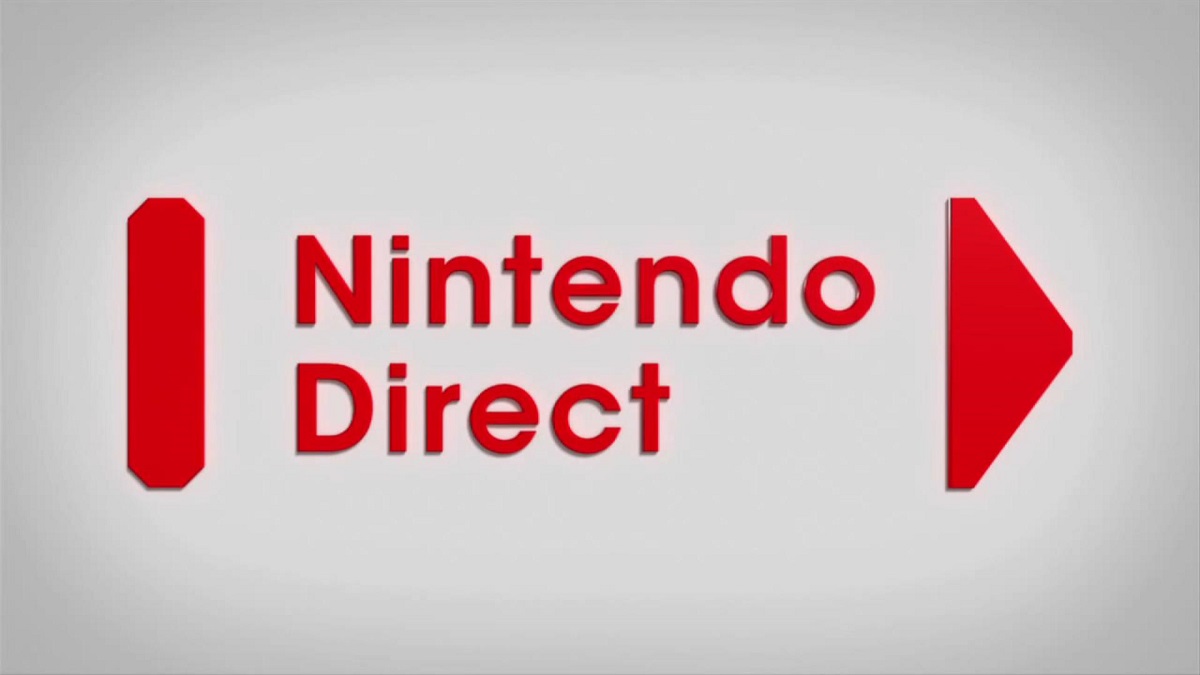 Via twitter, Nintendo as announced their upcoming Nintendo Direct will take place tomorrow, March 3rd at 5:00PM EST/2:00PM PST.  Their focus in this upcoming video will be the summer 2016 titles for 3DS and Wii U.  Those who want to watch the video can check it out here.

Also, Nintendo confirmed, unsurprisingly, there will not be any news about NX or mobile during the Direct.  Below is a screenshot of the email the media was sent regarding the Direct:

For those who won’t be able to access the video, PureNintendo.com has you covered with posts covering the Direct’s details.