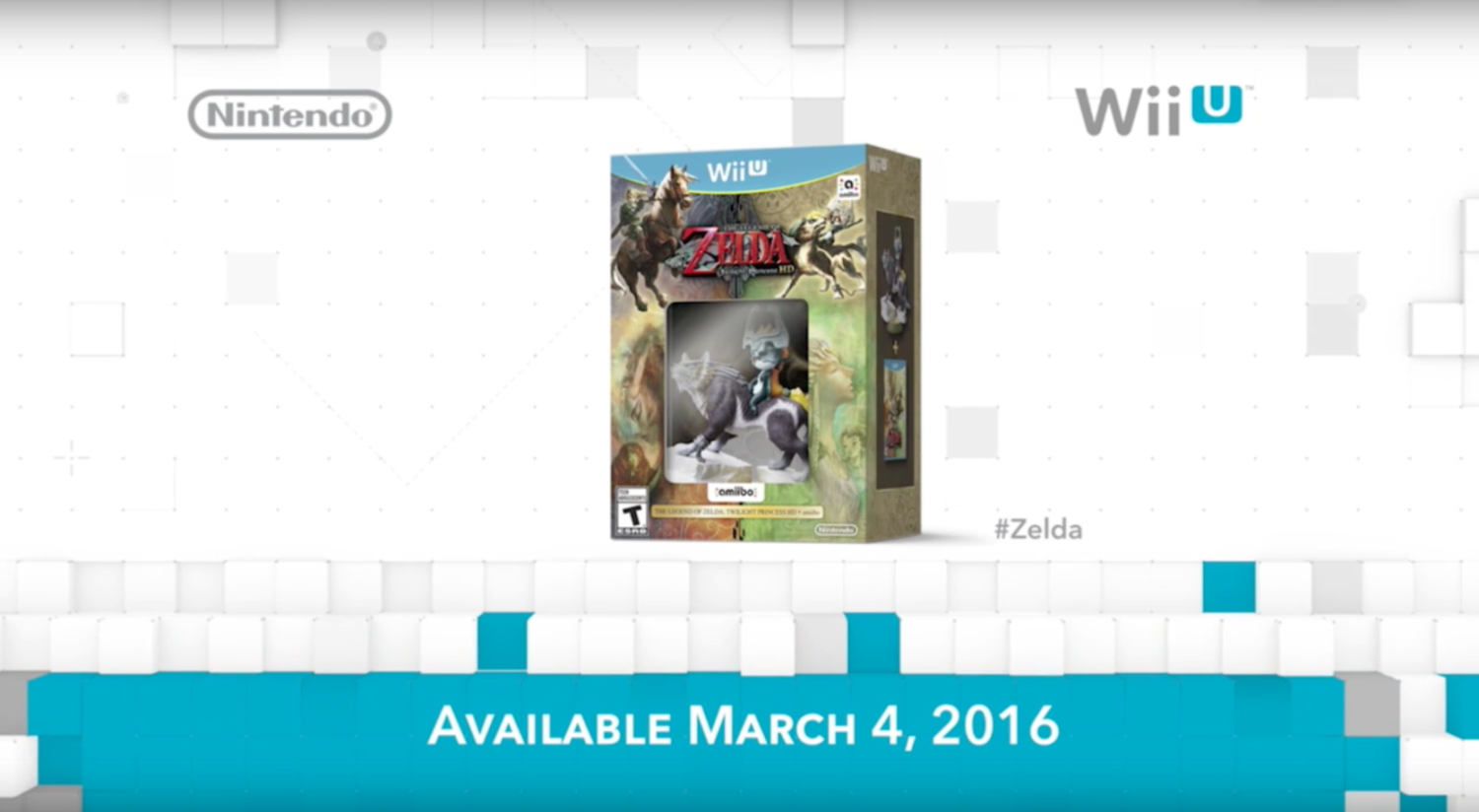 Kicking off of the latest Nintendo Direct is the announcement of The Legend of Zelda: Twilight Princess HD, a title which was rumored numerous times in the past.  Tantalus Games, an Australian developer, has been handling the port.

Twilight Princess HD will also release alongside a Wolf-Link Amiibo, and a bundled package will be available on March 4, 2016.  This Wolf-Link Amiibo will also have something to do with the upcoming Zelda title for Wii U, though Nintendo is not ready to specify the details at this time.  Nintendo has also announced that pre-orders are available today, which will come with the Twilight Princess OST as a bonus. 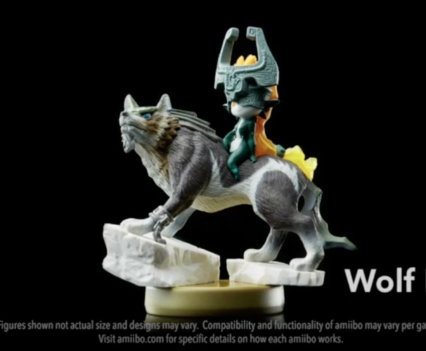 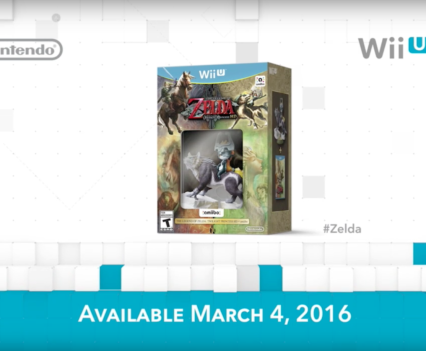