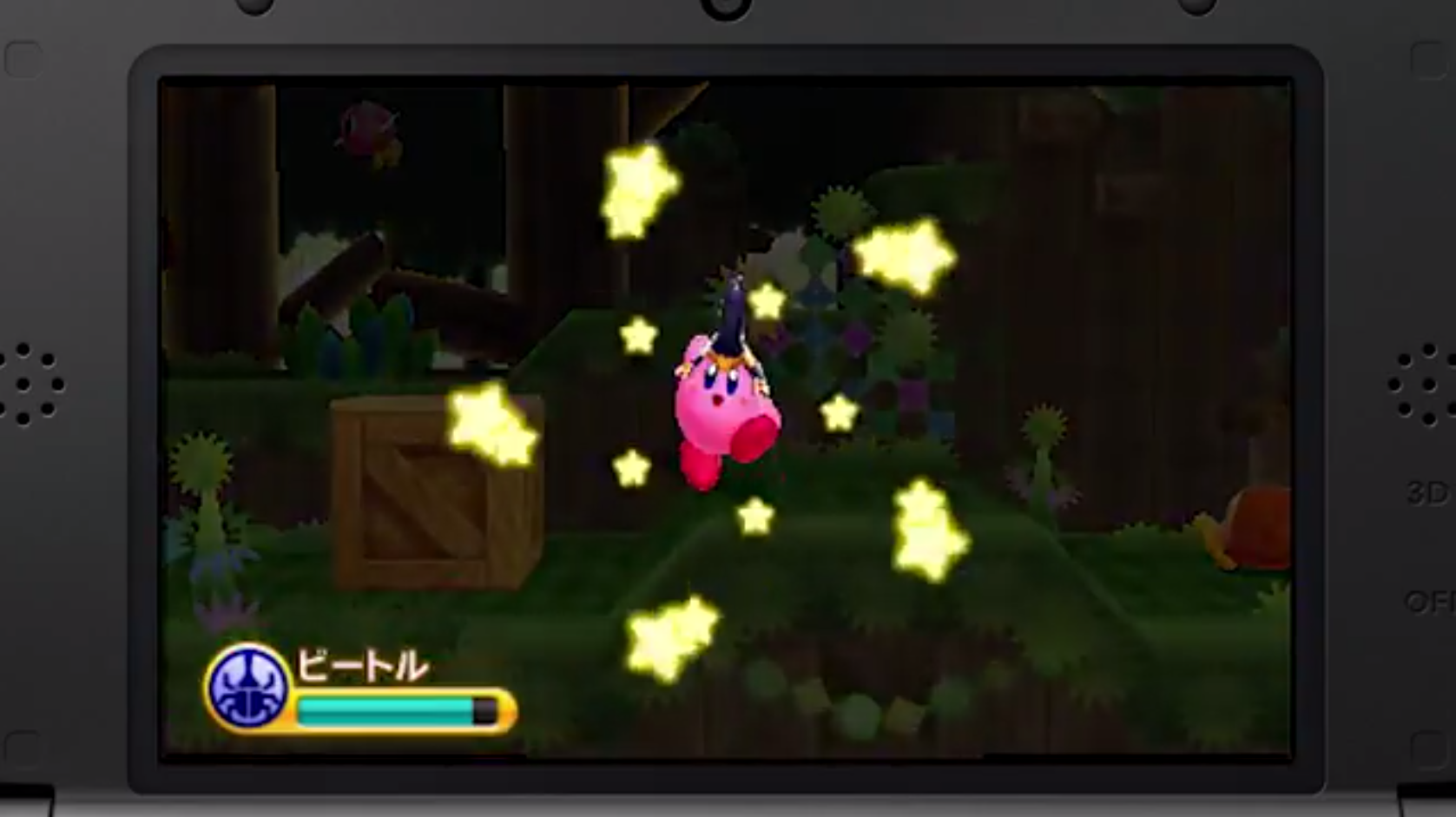 Iwata also announced two new game modes for Kirby Triple Deluxe.  The first mode, Kirby Fighters, a multiplayer mode which pits four Kirby’s against each other.  Players have ten abilities to choose from in this mode.  The second mode is called Dedede’s Drum Dash.  This mode is a rhythm-platformer which has players taking control of King Dedede as he bounds along levels to familiar Kirby tunes.

The title is set to release in North America in 2014. 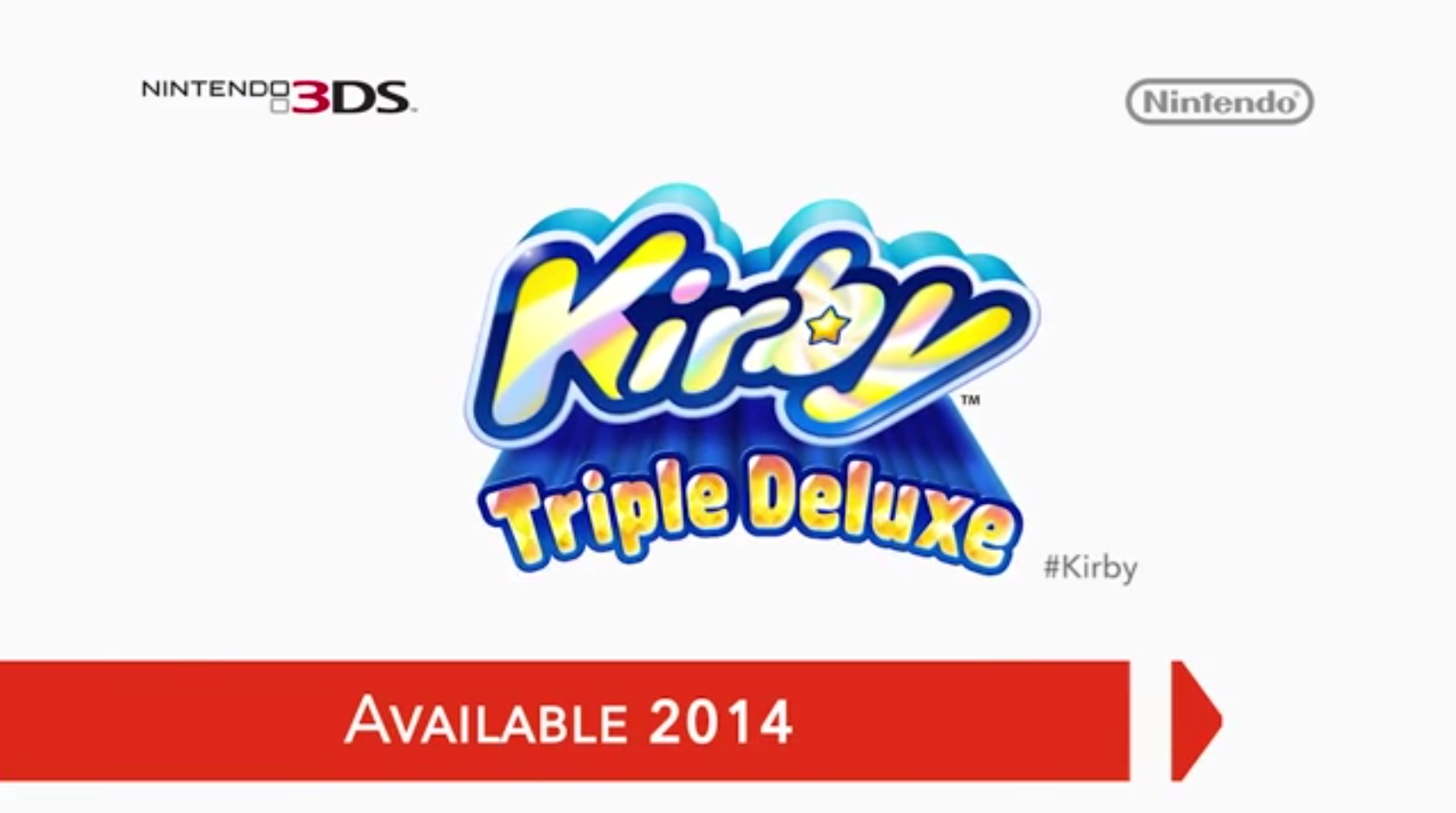 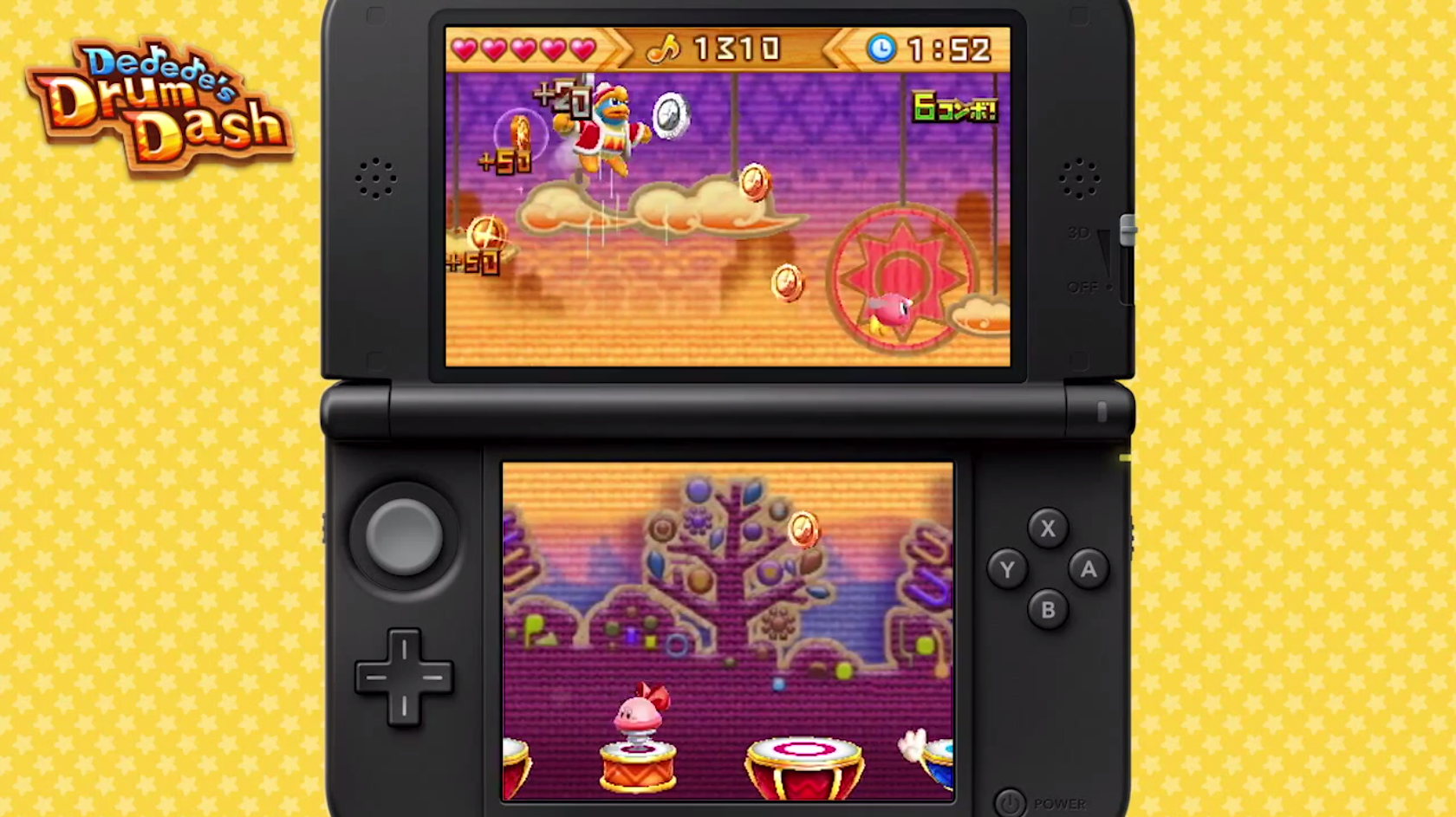 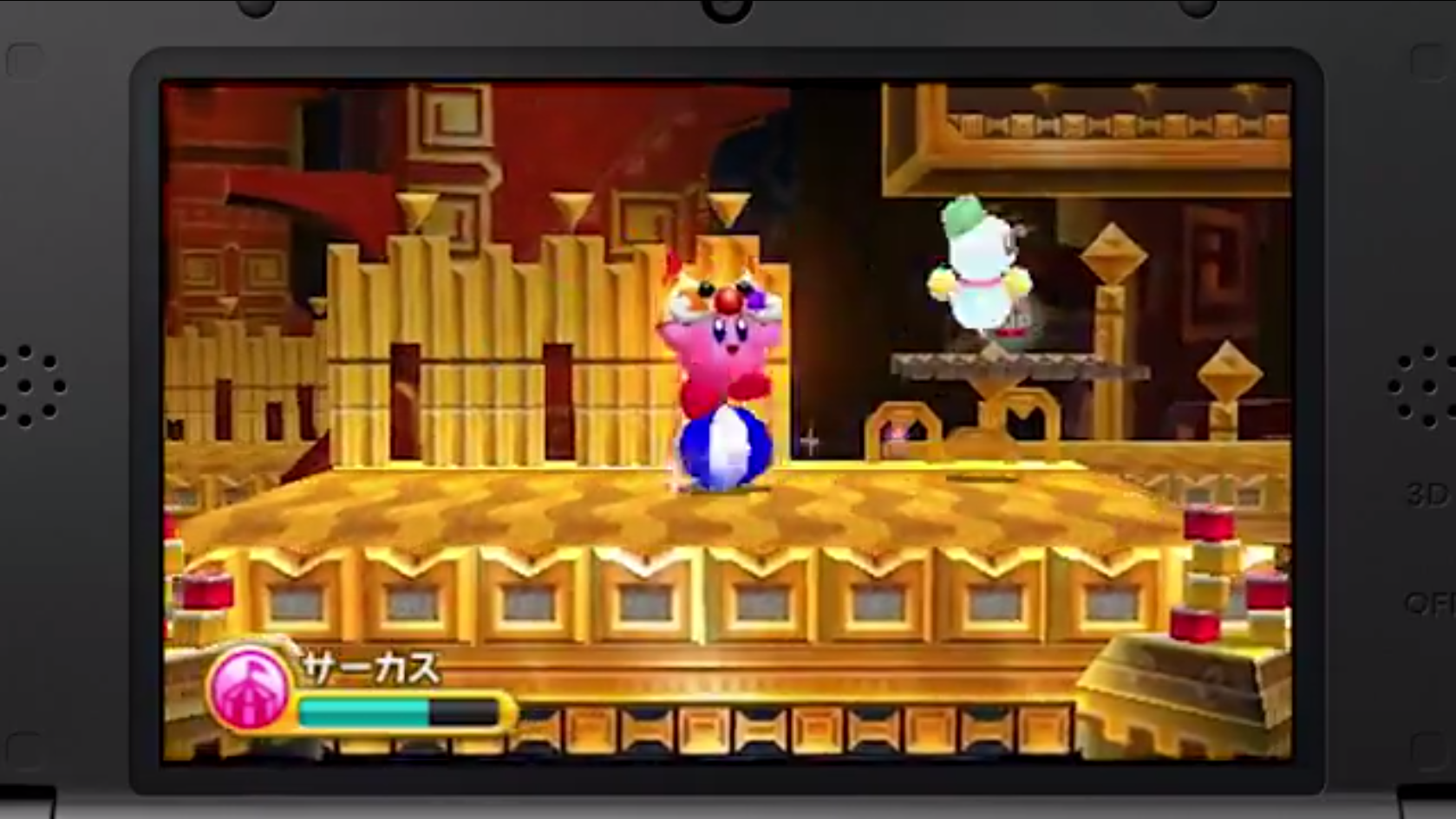 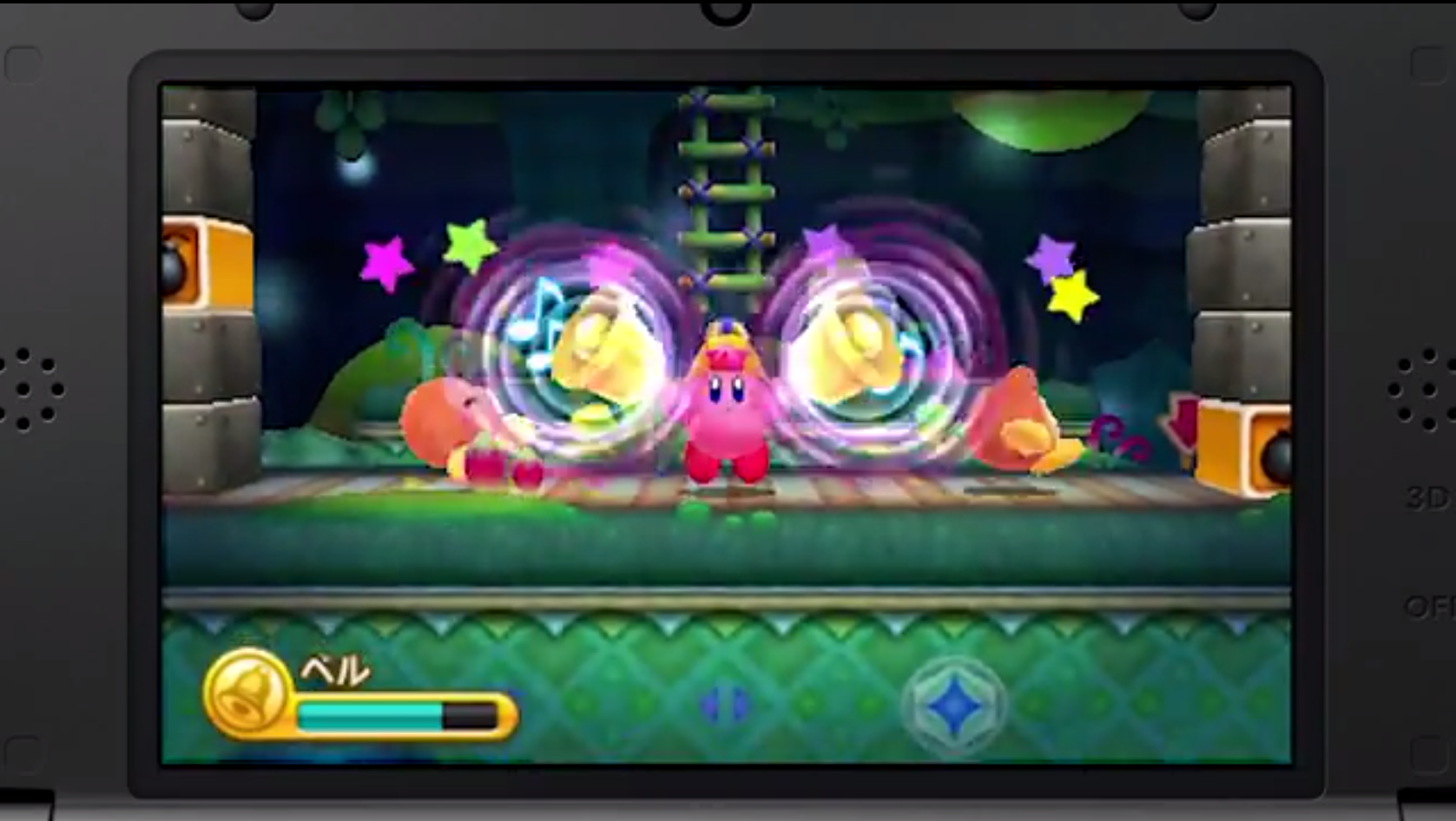 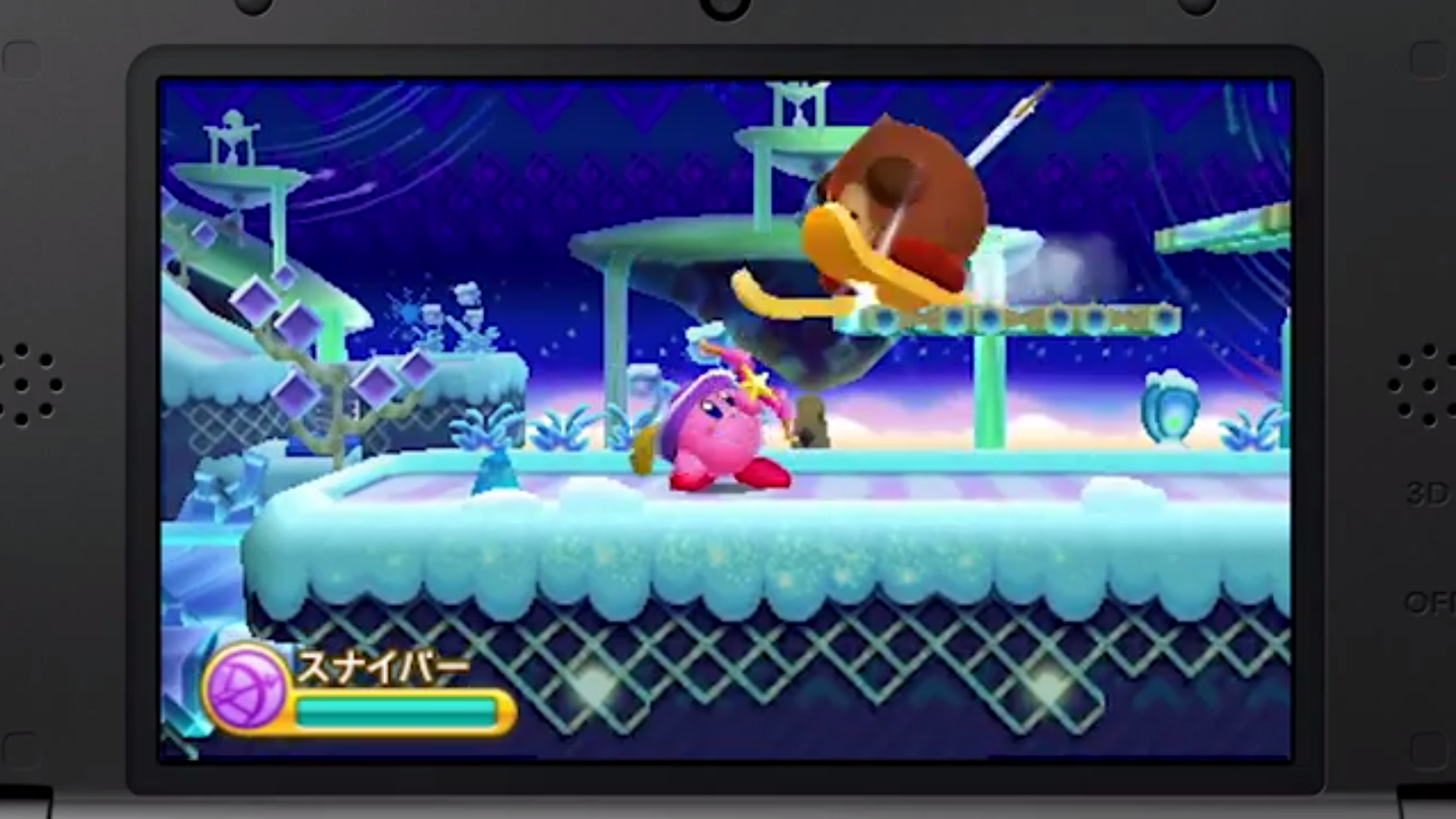 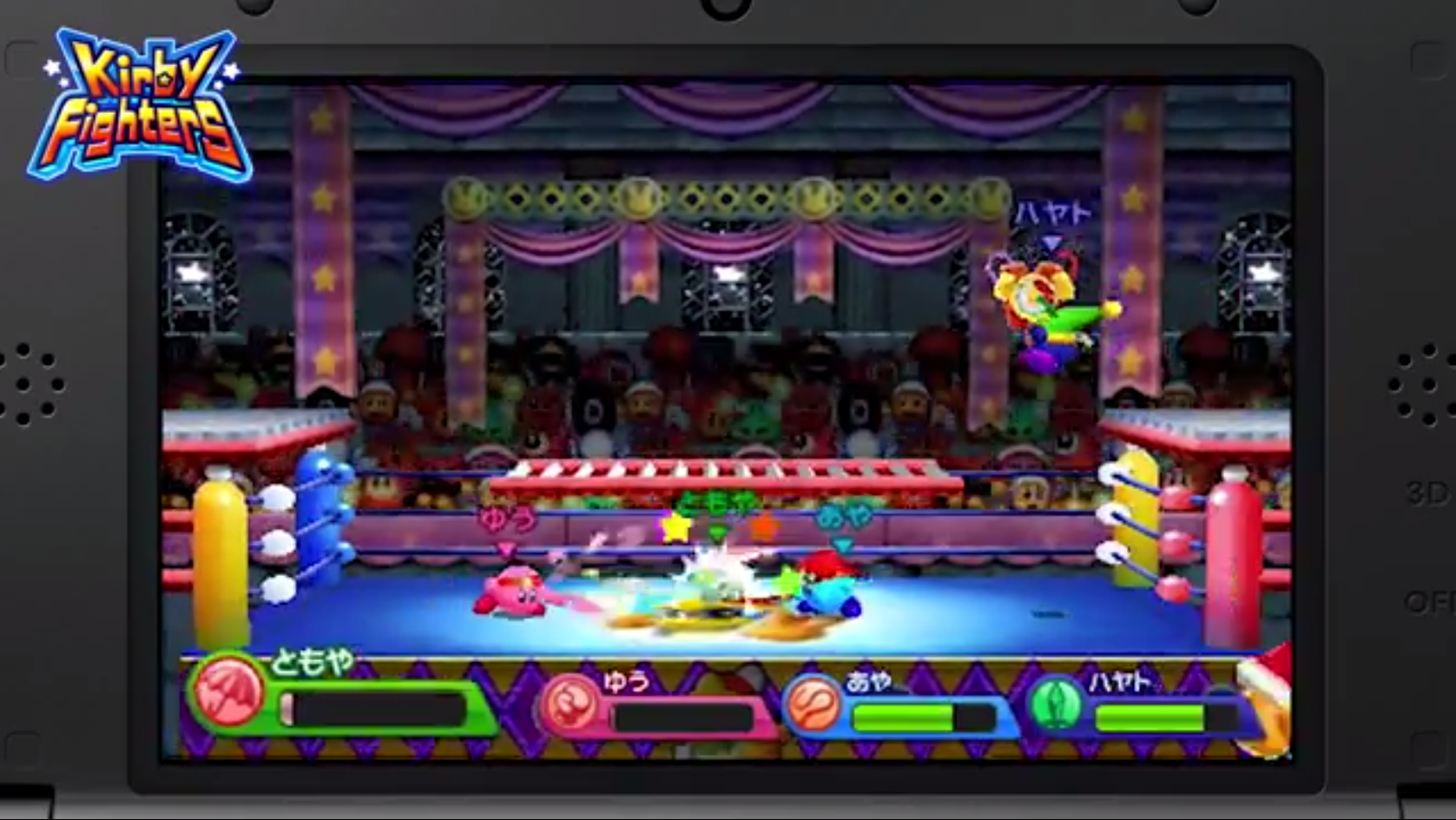