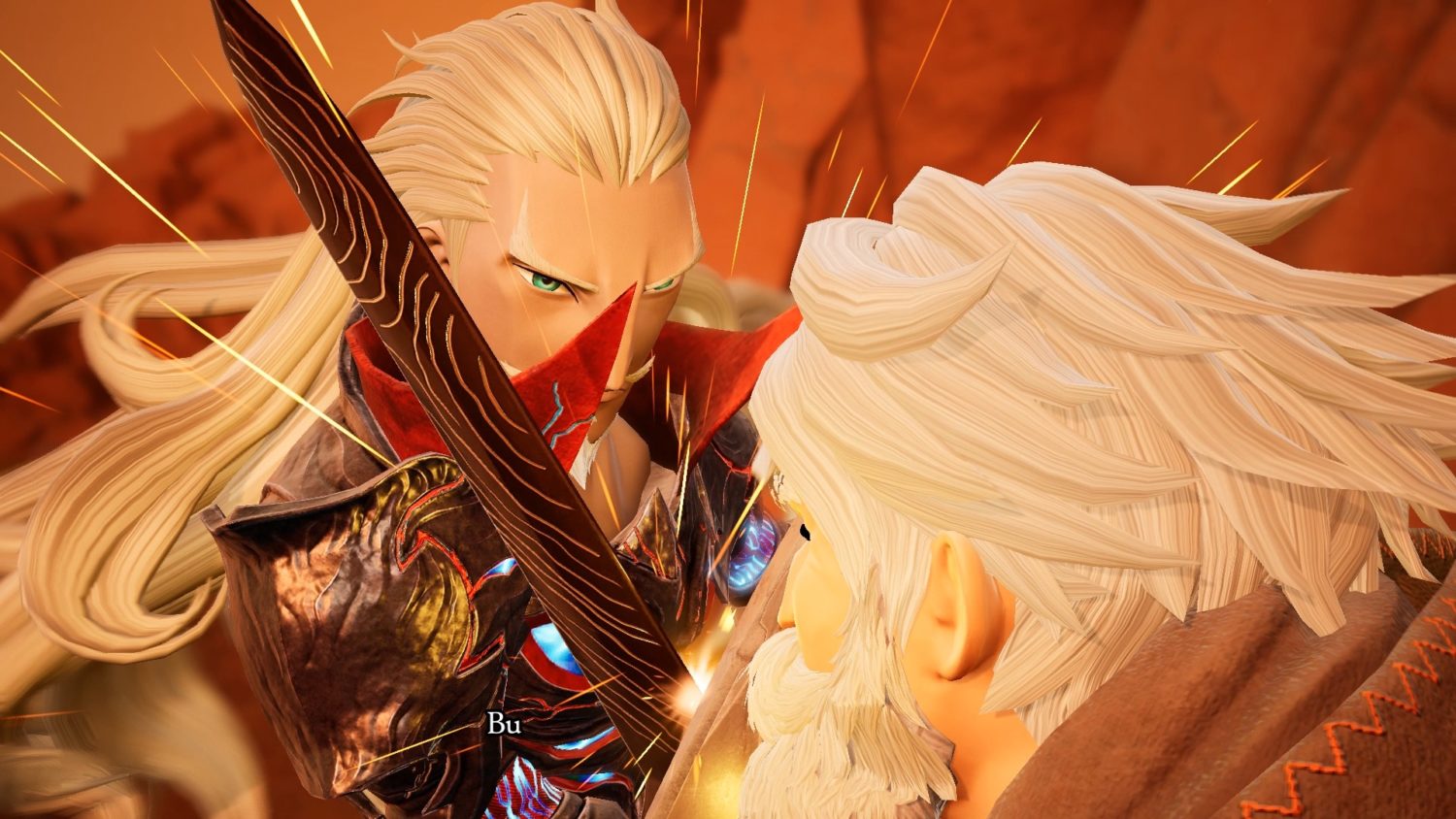 Nintendo finished up their last ‘Partner Showcase’ for 2020 by showing off some more gameplay from Bravely Default II and more. A couple notable surprises from this Direct came in the form of cloud versions of both Control and Hitman 3. Control was made available right after the Direct while Hitman 3 will debut in 2021. Also, Hyrule Warriors: Age of Calamity received a free demo that carries save progress over to the full game.

REDMOND, Wash., Oct. 28, 2020 – During the last Nintendo Direct Mini: Partner Showcase of the year, Nintendo provided information about a variety of games coming to the Nintendo Switch family of systems from development and publishing partners like SQUARE ENIX, Remedy Entertainment, Koei Tecmo Games and HAL Laboratory. Games featured in the video presentation include anticipated RPG sequel BRAVELY DEFAULT II; farming and lifestyle sim STORY OF SEASONS: Pioneers of Olive Town; Greek mythology-inspired action-adventure game Immortals Fenyx Rising; Nintendo Switch versions of HITMAN 3 and Control, which are both played via cloud-streaming technology; and over-the-top action game No More Heroes III. There was even the surprise reveal that the original No More Heroes and No More Heroes 2: Desperate Struggle, which originally released for the Wii system, are now available exclusively in Nintendo eShop on Nintendo Switch.

But that’s not all that’s coming to Nintendo Switch today! The Nintendo Direct Mini: Partner Showcase also announced that the adorable and out-of-this-world puzzler Part Time UFO from HAL Laboratory, the developers of the Kirby series, as well as a free demo for the Hyrule Warriors: Age of Calamity game, are both now available in Nintendo eShop on Nintendo Switch.
“Even though this is the final Nintendo Direct Mini: Partner Showcase of the year, the Nintendo Switch games from our development and publishing partners are still coming on strong,” said Steve Singer, Nintendo of America’s Senior Vice President of Publisher and Developer Relations. “Through these video presentations, we are able to show the breadth of creative and diverse experiences that can be found on Nintendo Switch.”

To view the Nintendo Direct Mini: Partner Showcase video in its entirety, visit https://www.nintendo.com/nintendo-direct/10-28-2020/. Some of the highlights revealed in the video include: