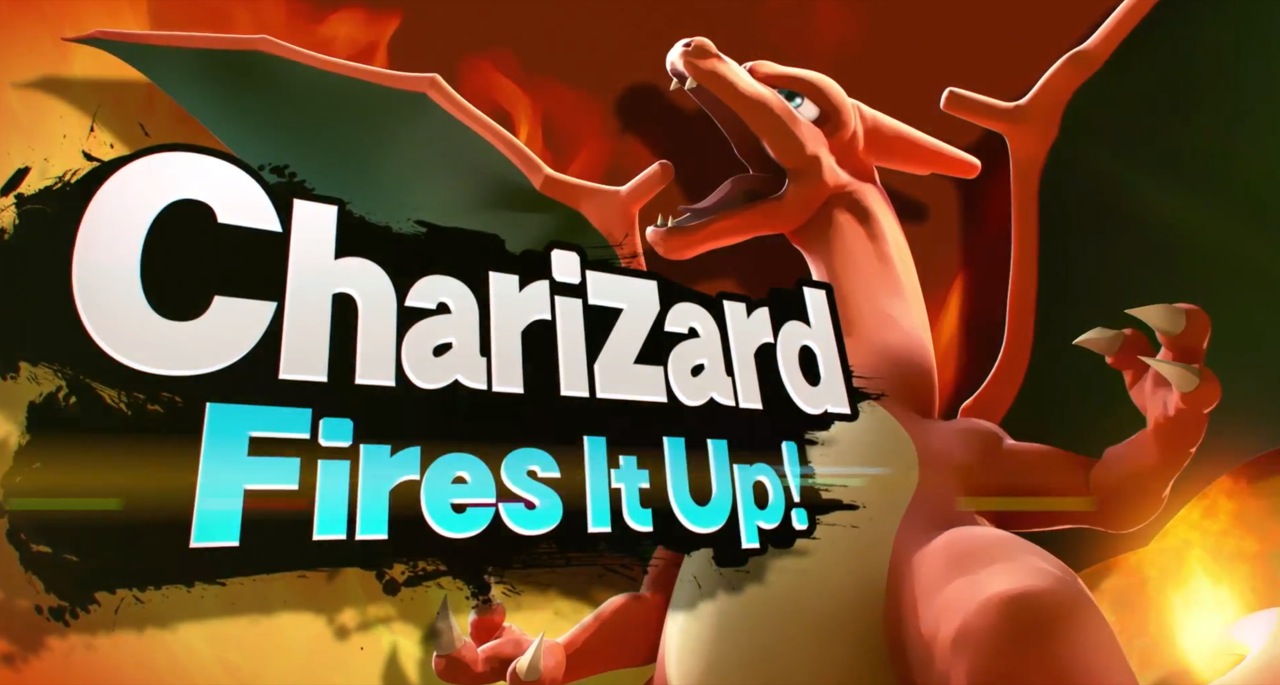 Check out some screen grabs from all the stages shown off during today’s Nintendo Direct. And be sure to check below for the full recap.

What was your favorite announcement during the Direct?  Let us know in the comments!

[expand title=”Click for the full recap and press release”]

REDMOND, Wash.–(BUSINESS WIRE)– A new Nintendo Direct video revealed numerous details about the upcoming Super Smash Bros. video games for the Wii U and Nintendo 3DS systems. At the start of the video, series creator Masahiro Sakurai announced that the launch of the Nintendo 3DS version of the game is planned for this summer, with the Wii U version planned for winter 2014. Both games will be available in stores and in the Nintendo eShop for their respective platforms. Sakurai also detailed many of the stages and items in both versions, described the games’ online functionality, revealed a new mode exclusive to the Nintendo 3DS version and announced fan-favorite Greninja, a Pokémon from the Pokémon X and Pokémon Ygames, as a new playable character.

“New Super Smash Bros. games are a major event for video game fans everywhere, and present an experience that only Nintendo can offer,” said Scott Moffitt, Nintendo of America’s executive vice president of Sales & Marketing. “Fans have two launches to look forward to this year, and they will want to get in plenty of practice with the Nintendo 3DS version so that they can be prepared for the launch of the Wii U game later in the year.”

To view the Nintendo Direct in its entirety, visit http://www.nintendo.com/nintendo-direct. Today’s announcements included:

For even more new information about Super Smash Bros., visit http://www.nintendo.com/nintendo-direct to view the Nintendo Direct, orhttp://www.smashbros.com/us/ and the new http://www.facebook.com/smashbros.

About Nintendo: The worldwide pioneer in the creation of interactive entertainment, Nintendo Co., Ltd., of Kyoto, Japan, manufactures and markets hardware and software for its Wii U™ and Wii™ home consoles, and Nintendo 3DS™ and Nintendo DS™ families of portable systems. Since 1983, when it launched the Nintendo Entertainment System™, Nintendo has sold more than 4.2 billion video games and more than 669 million hardware units globally, including the current-generation Wii U, Nintendo 3DS and Nintendo 3DS XL, as well as the Game Boy™, Game Boy Advance, Nintendo DS, Nintendo DSi™ and Nintendo DSi XL™, Super NES™, Nintendo 64™, Nintendo GameCube™ and Wii systems. It has also created industry icons that have become well-known, household names such as Mario™, Donkey Kong™, Metroid™, Zelda™ and Pokémon™. A wholly owned subsidiary, Nintendo of America Inc., based in Redmond, Wash., serves as headquarters for Nintendo’s operations in the Western Hemisphere. For more information about Nintendo, please visit the company’s website at http://www.nintendo.com.