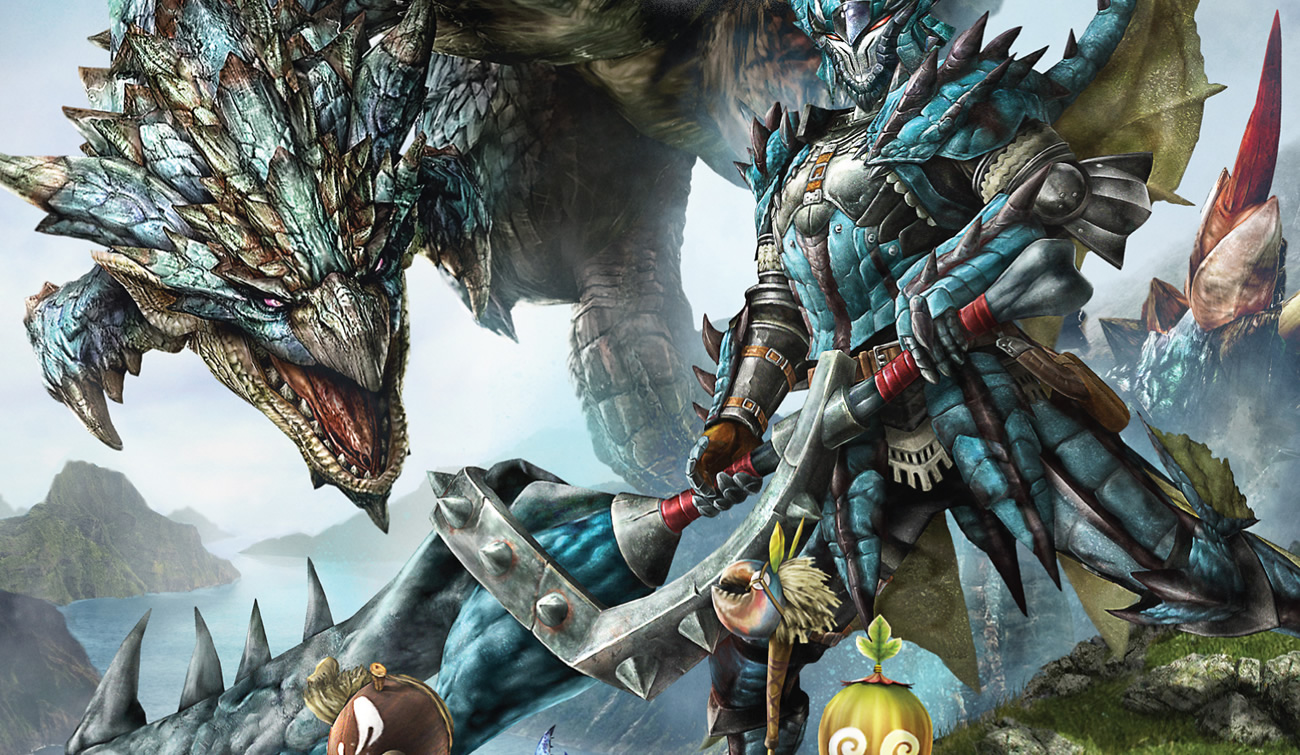 Nintendo eShop on Wii U™
Monster Hunter 3 Ultimate – Demo Version – Discover the epic world of Monster Hunter as you journey through more than 200 exhilarating quests, battle larger-than-life monsters and create hundreds of weapons and armor. Hunt with your two AI companions in single-player quests or team up with up to three friends in four-player online battles. Visually stunning HD graphics deliver a unique and stunning world for players to explore, and with the addition of online chat, this is the best Monster Hunter experience to date.

F-Zero™ – Speed into the future with the first installment of the F-Zero™ series. Originally released on the Super NES, strategy will play a big part in this classic game as you choose between four proton-powered hover cars and race across 15 courses filled with challenges and pitfalls. Find shortcuts, elude hazards and snag power-ups if you want to beat the competition. F-Zero is the second game released on the Virtual Console for Wii U to celebrate the 30th anniversary of the Famicom. For a limited time, the game will be available for only 30 cents.