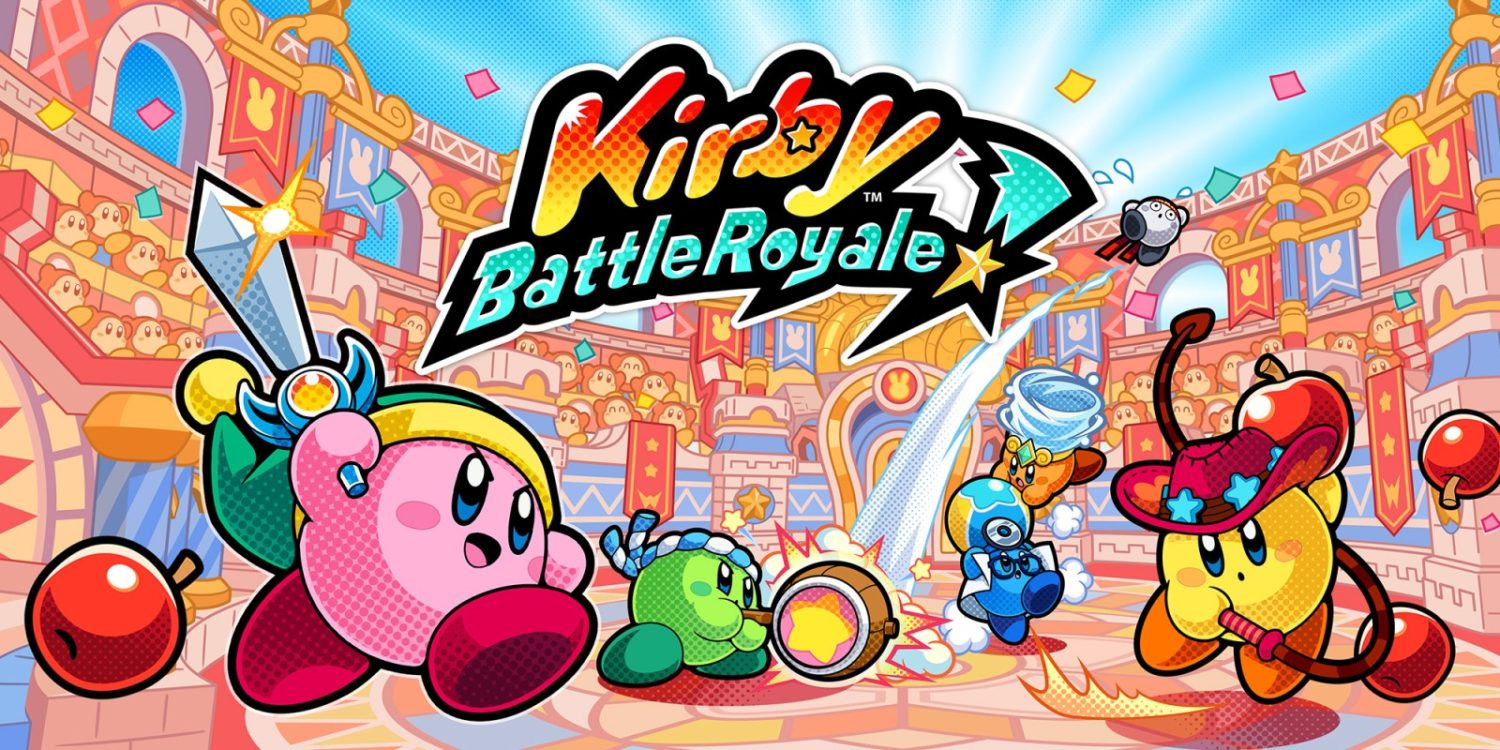 Buy the Expansion Pass to gain access to new content, including the above packs and a new story in Fall 2018! To learn more, visit the official Xenoblade Chronicles 2 site.