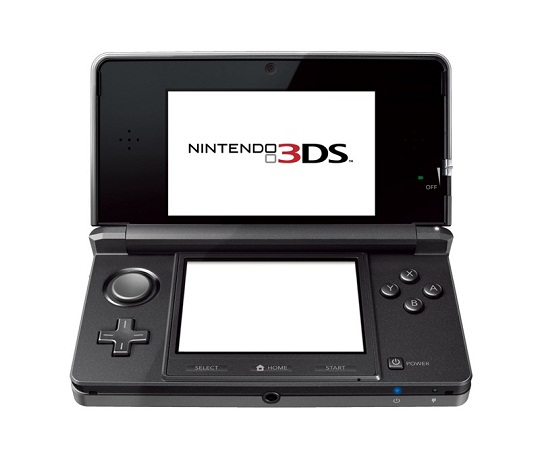 REDMOND, Wash.–(BUSINESS WIRE)– The close of 2010 produced two sales milestones for Nintendo in the United States.

According to Nintendo’s internal sales figures, the Nintendo DS™ family of portable video game systems has sold more than 47 million in the United States since the original model launched in November 2004. That tally makes Nintendo DS the nation’s best-selling video game system of all time.

For the second major milestone of 2010, Nintendo’s internal figures show that the Wii™ home console marked its third consecutive calendar year with U.S. sales of more than 7 million – a feat never before accomplished in the history of video games by a home console. To date, the Wii system has sold more than 34 million in the United States alone.

“When we look back at 2010, we see consumers time and again turning to the value and enjoyment of our products,” said Nintendo of America President Reggie Fils-Aime. “When we look ahead to 2011, we see new portable technology and more great Wii games that need to be seen to be believed.”

Nintendo is set to release its new Nintendo 3DS™ hand-held system in the United States in March. The portable system lets players see 3D content – without the need for special glasses. More details about the system will be announced in the future.