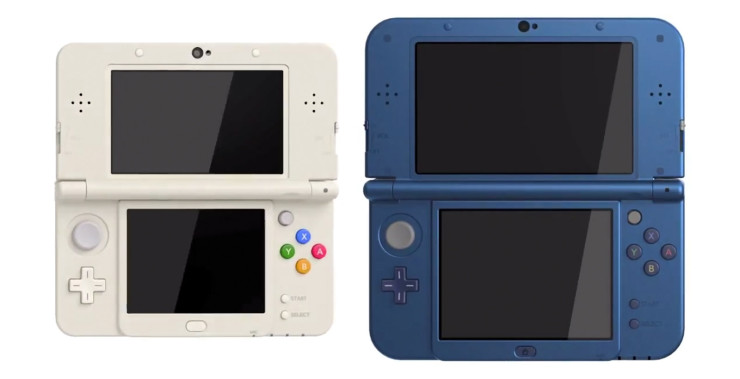 Today, Nintendo announced the release of the New 3DS XL in North America. Unlike the Japanese release, which had the normal and a XL versions, North Americas will only see the XL.

For some this is a huge deal with the normal 3DS offering a smaller size and the ability to switch faceplates. Nintendo had this to say to Kotaku about the release of the New 3DS in North America.

Different territories make their own business decisions regarding individual products and timing. We think New Nintendo 3DS XL makes the most sense for our market. Nintendo makes different systems at different price points for a whole range of consumers, and New Nintendo 3DS XL simply expands those choices even further.

When asked if the normal version would ever see release.

We have nothing to announce at this time.

Are you just happy with the XL version or would you want to see the smaller released soon?