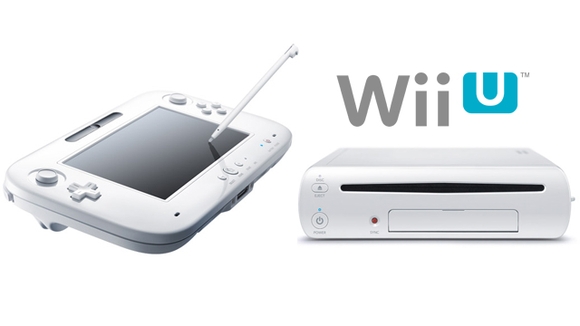 Finally, Nintendo has announced, via their YouTube and Facebook pages, where to watch a live broadcast of their New York City Wii U Event tomorrow. Take a look at the YouTube video and Facebook cover photo below for more information.

Reggie Fils-Aime has finally told us where to watch the event tomorrow via YouTube.  Watch the video below to find out more.

Nintendo also updated their cover photo on their Facebook page, so you should be able to catch the event on Facebook as well.