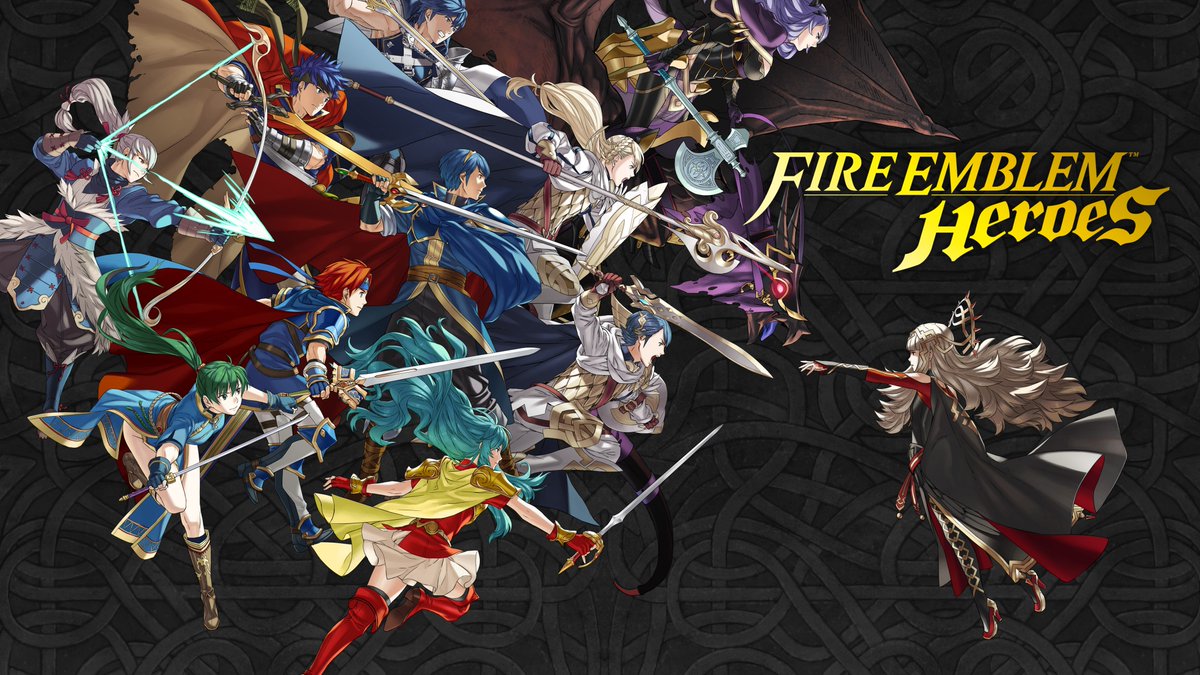 Update: Nintendo has announced that the iOS version of Fire Emblem Heroes will also release on February 2.

Fire Emblem Heroes will be released on iOS and Android on February 2. #FEHeroespic.twitter.com/IcNvMb8I0y

Original: Today during Nintendo’s Fire Emblem direct, we finally got confirmation on the big N’s latest mobile game, Fire Emblem Heroes. Releasing on February 2 for Android devices with Apple receiving the title shortly after, the game features a brand new story and turn based combat that is controlled via the touch screen. 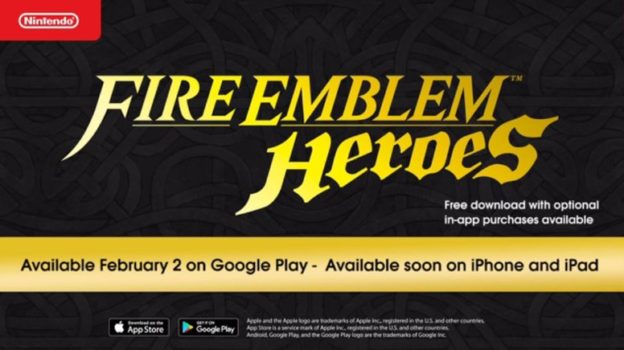 Players take control of a summoner who can call forth heroes from Fire Emblem’s past to create their own army. Summoning a character requires the use of an orb, which can be acquired through playing the game, or by purchasing them via the in-game shop.

As a special note, Fire Emblem fans can head to the game’s official website to vote on their favorite hero. The hero who wins the popular vote will be featured in the game as a special version of the character. You can also receive a My Nintendo platinum point for voting.

With the promise of a challenging battle system, and the ability to level up and unlock new abilities for your characters, are you interested in this title? Will you be downloading it on day one? Let us know what you think about the game!