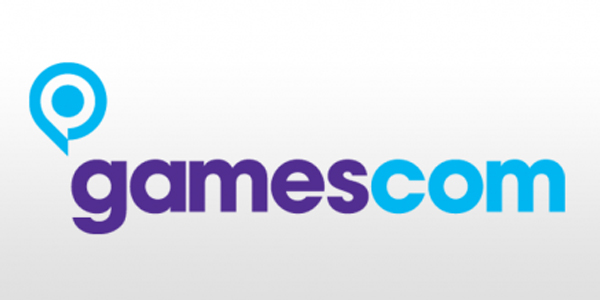 Gamescom has recently announced that Nintendo will be attending this year’s meeting, joining 28 other companies from 22 countries.  That number is expected to grow.

The Kyoto-based company took a year off from Gamescom in 2012 to host its own series of events in Germany to show off the Wii U, and many will be happy to see them return.

Tim Endres, Project Manager for Gamescom, had this to say, “Nintendo’s return is an absolute highlight for our community, exhibitors and trade visitors from around the world.  We are also in very promising talks with other key players in the industry with regard to gamescom 2013.”

Gamescom takes place annually in Cologne, Germany, and is considered to be the largest games event, with more than 275,000 people in attendance last year.  This year will be the fifth in the trade-show’s history.  Gamescom 2013 is expected to begin on August 21 and run through to August 25.