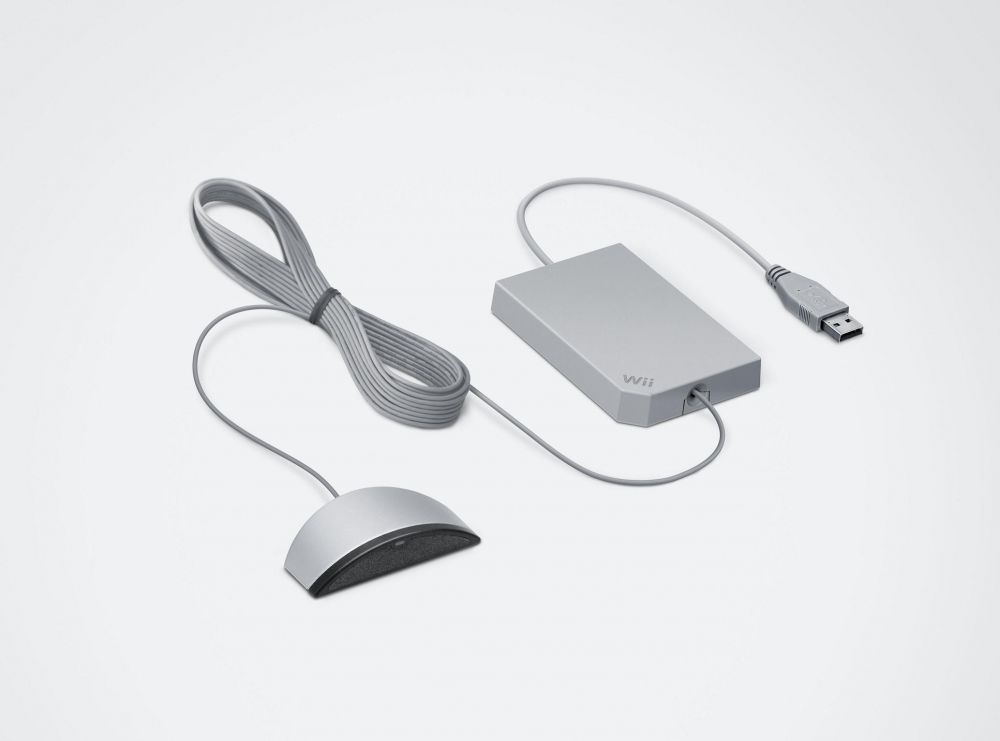 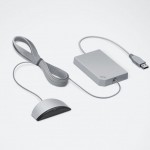 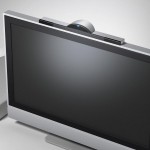 LOS ANGELES, July 15, 2008 – At the E3 Media & Business Summit today, Nintendo unveiled an enhancement for its iconic Wii Remote™ controller and new games that promise to further enrich and engage players around the world. These offerings build on Nintendo’s ongoing efforts to remove the barriers between expert and novice video game players, an approach that has been instrumental in creating a paradigm shift for the industry since the advent of the Nintendo DS™ portable system and the Wii™ home console.

“Much has been reported about the ‘expanded audience’ for games, but what’s really at play is an expanded experience,” said Cammie Dunaway, Nintendo of America’s executive vice president of Sales & Marketing. “People of all ages having fun together—whether in the same room or from remote locations—puts smiles on faces and drives millions of new players into video game entertainment.”
Wii Sports™ Resort is not just a simple sequel to one of the world’s most popular console games, Wii Sports. It is the first title to make use of another Nintendo advance, the Wii MotionPlus accessory, which plugs into the base of the Wii Remote controller to provide an incredibly realistic motion experience. Scheduled for release in spring 2009, Wii Sports Resort includes new game experiences such as Sword Play, Power Cruising on a water scooter and Disc Dog, along with the new Wii MotionPlus accessory and Wii Remote Jacket at no additional cost. The Wii MotionPlus enhances precision and player immersion for the Nintendo-pioneered motion-controlled gaming trend that has drawn millions of new people to the world of video games.
This holiday season, Animal Crossing®: City Folk lets players move into a fun community populated by quirky animals. Players can improve their community, chat with
Nintendo Again Redefines Game Control, Puts Spotlight on Community Building

the locals or just spend the day fishing and collecting fossils. There is also the opportunity to catch a bus into the new urban city area. Though you’ll never see other players in the city, you can connect with them in new ways using WiiConnect24™, such as bidding on your friends’ items at the auction house or visiting the Happy Room Academy headquarters to see the top-rated player house. Another new feature in Animal Crossing®: City Folk is the ability to visit friends’ towns and chat with one another using the new WiiSpeak™ microphone. The WiiSpeak microphone is sold separately at an MSRP of $29.99 and allows Internet voice chat among Wii Friends – not just from person to person but from room to room.
Wii Music™ makes it easy for people to jam to tunes, even if they don’t know anything about music. Wii Music transforms the Wii Remote and Nunchuk™ controllers into more than 60 different instruments, including a violin, steel drums, electric guitar – even a cowbell. Players strum, shake, tap and drum along to the music in a pressure-free musical playground where there are no mistakes. They can improvise on their arrangements by skipping a note – or adding 10. The music always sounds great, but it’s up to players to come up with creative arrangements that they can then send to friends and family who have Wii Music. Those Wii Friends can then put their own spin on the arrangement and send it back and forth over WiiConnect24. Wii Music will be available in the United States for the holidays.
In the portable category, Nintendo DS remains on top. Nintendo DS has sold more than 20 million units in the United States and more than 70 million worldwide. Third-party publishers continue to take advantage of that installed base. Coming this winter exclusively to the Nintendo DS is Grand Theft Auto: Chinatown Wars, a new entry in Rockstar Games’ award-winning and hugely successful Grand Theft Auto franchise. Activision’s exclusive Guitar Hero® On Tour: Decades makes its anticipated debut this fall, as does a collection of wild and wonderful critters from Electronic Arts’ Spore™ Creatures.
To view a video of Nintendo’s E3 2008 media briefing, please visit e3.nintendo.com.
About Nintendo: The worldwide innovator in the creation of interactive entertainment, Nintendo Co., Ltd., of Kyoto, Japan, manufactures and markets hardware and software for its Wii™ and Nintendo DS™ systems. Since 1983, Nintendo has sold more than 2.7 billion video games and more than 460 million hardware units globally, and has created
Nintendo Again Redefines Game Control, Puts Spotlight on Community Building

industry icons like Mario™, Donkey Kong®, Metroid®, Zelda™ and Pokémon®. A wholly owned subsidiary, Nintendo of America Inc., based in Redmond, Wash., serves as headquarters for Nintendo’s operations in the Western Hemisphere. For more information about Nintendo, visit the company’s Web site at www.nintendo.com.
# # #
Note to editors: Through Aug. 31, Nintendo’s E3 press materials are available at press.nintendo.com/E32008. The username is E32008 and the password is nintendo. To obtain a permanent login, please contact Danny Beardsworth at 213-438-8835 or dbeardsworth@golinharris.com. Users can receive instant Nintendo information by subscribing to the site’s RSS feed. B-roll is available at www.thenewsmarket.com/Nintendo.