Nintendo of Japan hosted a special investor’s presentation today to talk about sales numbers, changes to their account system, and details of their upcoming mobile gaming service.

Here’s a summary of what was discussed. 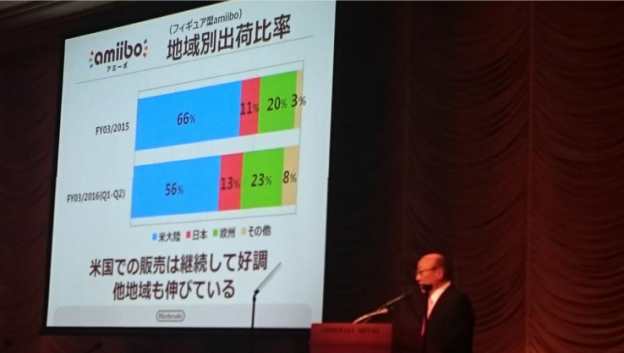 On accounts and cloud services:

We’ll delve into a deeper discussion on these topics tomorrow during our next Koopa Kast, so stay tuned. In the meantime, let us know your thoughts on all the latest news from Japan in the comments section below.