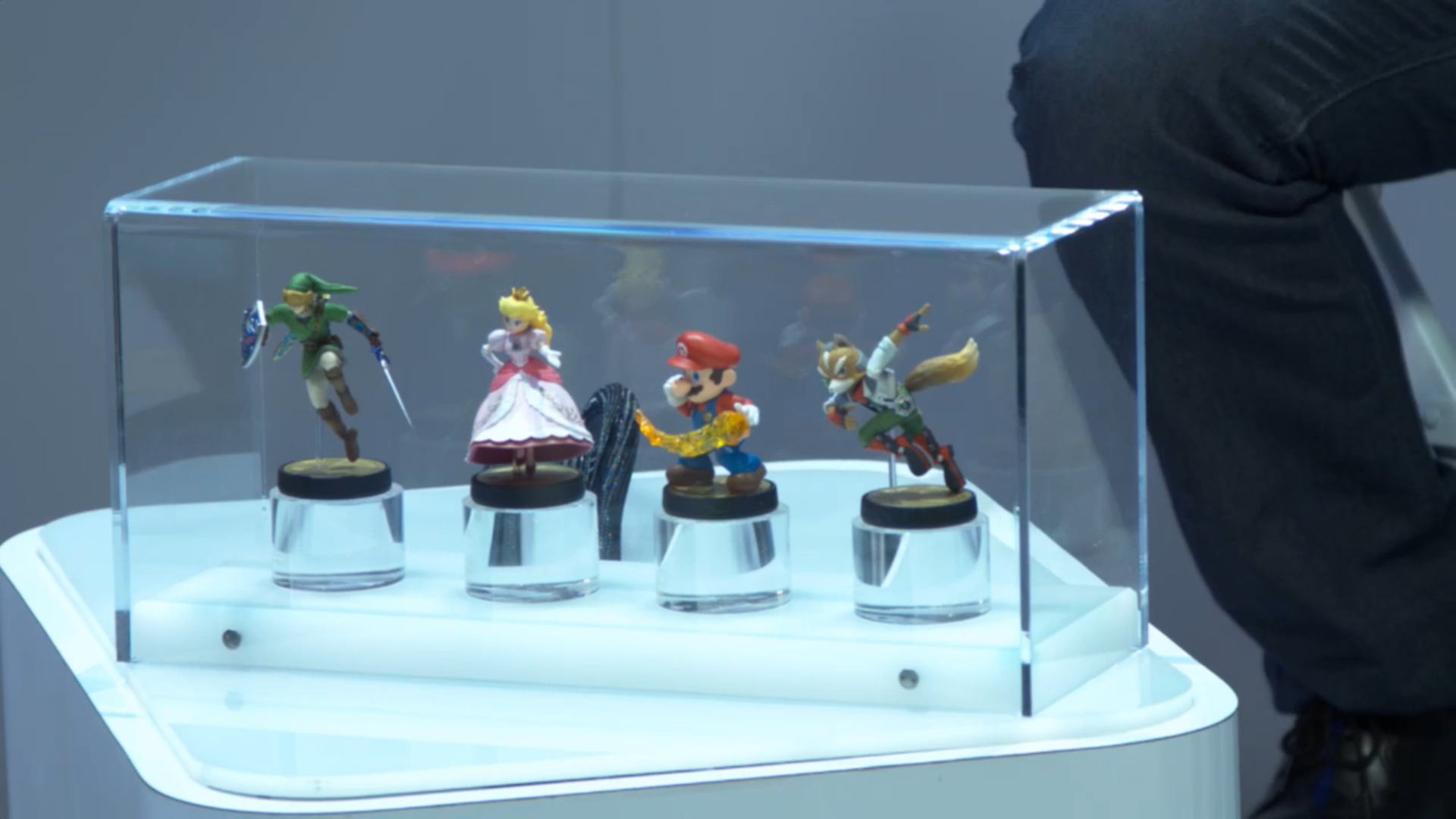 Nintendo Makes Another Statement Regarding Amiibo

This situation involving amiibo and whether or not some figures are discontinued has just been beaten to death.  Rumors are spread, statements have been issued, and here is the latest from Nintendo in what seems like a never-ending stream of comments regarding amiibo.

“Some amiibo were very popular at launch, and it is possible that some amiibo in the United States, Canada and Latin America may not be available right now due to high demand and our efforts to manage shelf space during the launch period. Certain sold-out amiibo may return to these markets at a later stage. We are continually aiming to always have a regular supply of amiibo in the marketplace and there are many waves of amiibo to come.”

According to a statement earlier this week from Nintendo, made it sound as if the sold out figures would not be returning to store shelves.  In this statement, while still kind of vague, seems to infer that figures are not necessarily ‘discontinued’ but rather may not appear back on store shelves right away.  It looks like some amiibo figures could see multiple runs, while others will not be so lucky.

At this point in time, it is probably better to pick up any amiibo that you may want early especially if you have your heart set on them.  Otherwise, you may have to give an arm and a leg to add them to your collection!