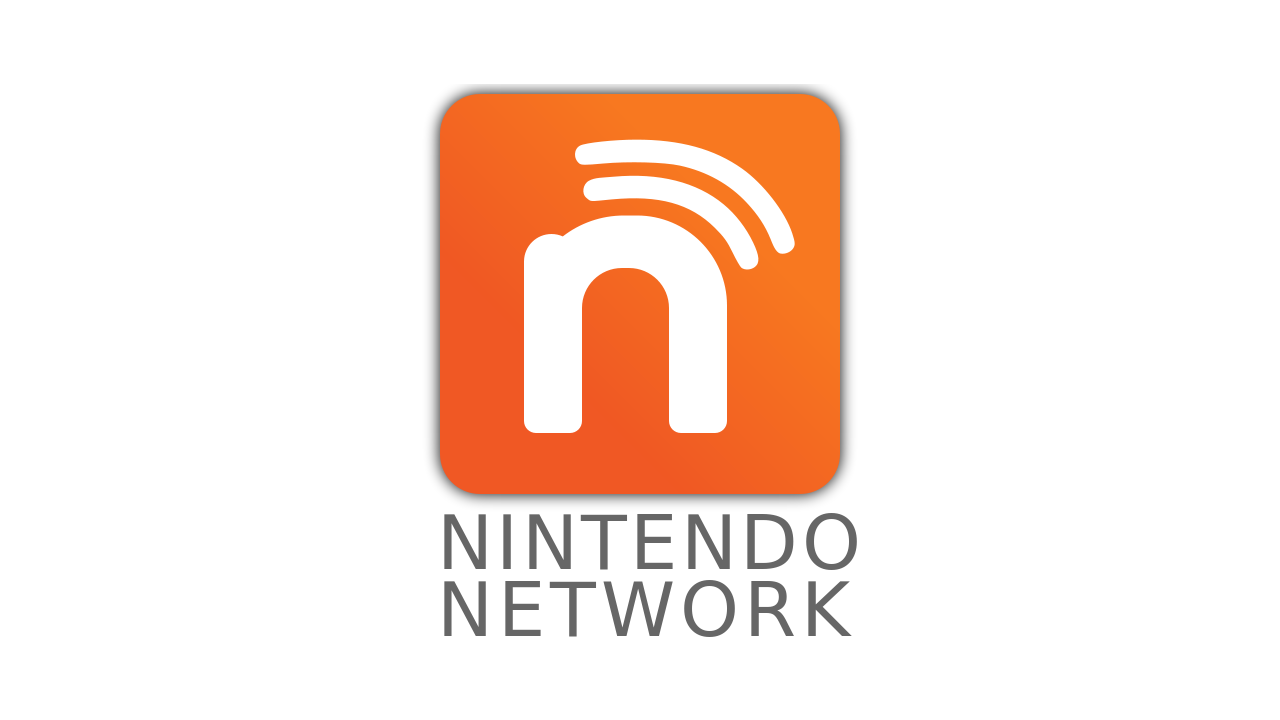 Nintendo has announced  “extended” maintenance for Nintendo Network and Miiverse.

Now, there is speculation that this update could be setting the groundwork for the long-awaited Wii U system update. If true, we could be hearing more during tomorrow’s Nintendo Direct.