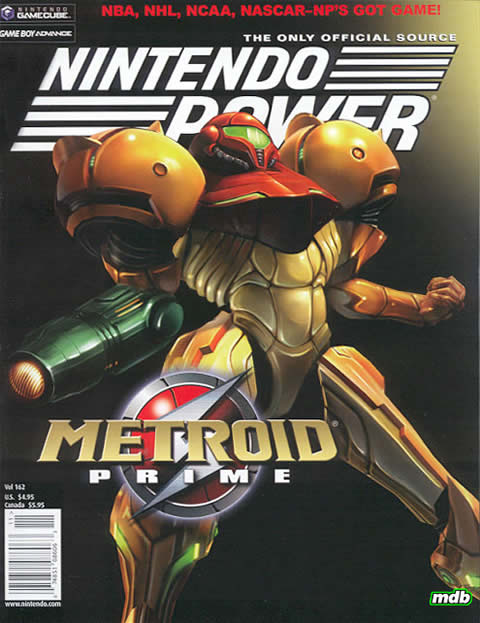 Joystiq has a post about Reggie’s latest interview that I didn’t even think about.  Reggie mentions Nintendo Power as a possible Wii Channel at the end of his interview:

Plucked from Nintendo’s brain trust and tucked into the tail end of MTV’s recent interview with Reggie Fils-Aime is the latest Wii channel concept: Nintendo Power. “We have a tremendous amount of old Nintendo Power content … that we could present to consumers,” Reggie told MTV.

I didn’t think much of it, but this could be a really cool thing when combined with the Virtual Console.  You could have access to all of the old strategy guides and information about the classic games (from the NP issues) before shelling out the Wii points for the game(s).  Sounds pretty cool to me.