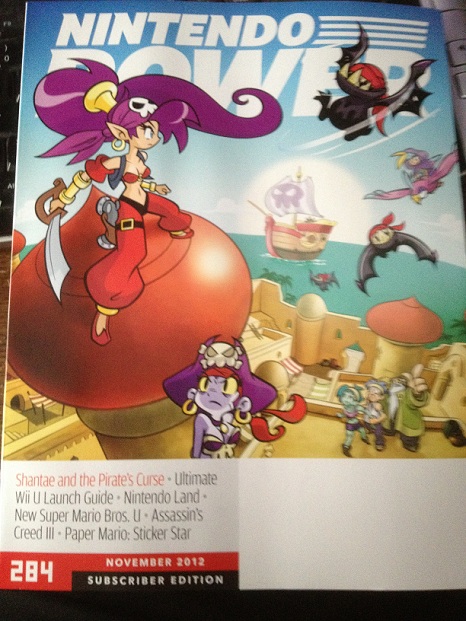 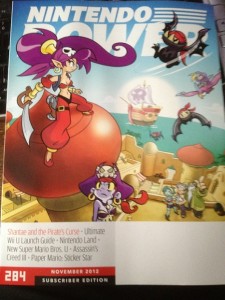 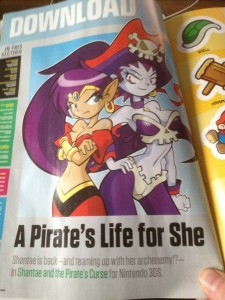 – 3DS eShop exclusive
– direct sequel to Shantae: Risky’s Revenge
– picks up where the last game ended
– Shantae is trying to adjust to no longer being a genie
– she’s also trying to defend Scuttle Town from attacks by the Ammo Baron
– Risky Boots shows up on her door step looking for help
– Shantae’s genie magic had split into 30 parts and bonded with Risky’s tinkerbat minions
– the minions quickly mutinied and overthrew Risky
– the minions set out to resurrect Risky’s mentor The Pirate Master
– the Pirate Master is a lot worse/a lot more evil than Risky
– Risky and Shantae must team up to stop the tinkerbat’s from unleashing the evil of the Pirate Master
– regain all of Shantae’s genie power by destroying the 30 evil tinkerbats
– Special Pirate Gear for Shantae to collect in order to reach new areas (Grappling hook, guns, knives, swords, etc.)
– Each piece of pirate gear will serve 2 purposes ( enhance mobility and act as a weapon for example a flintlock pistol can be used to kill enemies and hit out of reach switches)
– Each piece of pirate gear will be upgradeable at in game shops
– New and old locations throughout Sequin Land will appear
– The game will supposedly be twice as large as Risky’s Revenge and go everywhere even the underworld and the heavens.
– A new/more Metroid style map system
– Alternate/hidden paths for those who are want to stay off the beaten path
– it will be in Stereoscopic 3D, with 3D effects similar to Mighty Switch Force
– Series composer Jake Kaufman is back composing the score for the game
– Familiar characters like Rollytops, Uncle Mimic, Sky, and Bolo will appear
– Will see a 2013 release date on the Nintendo e-shop