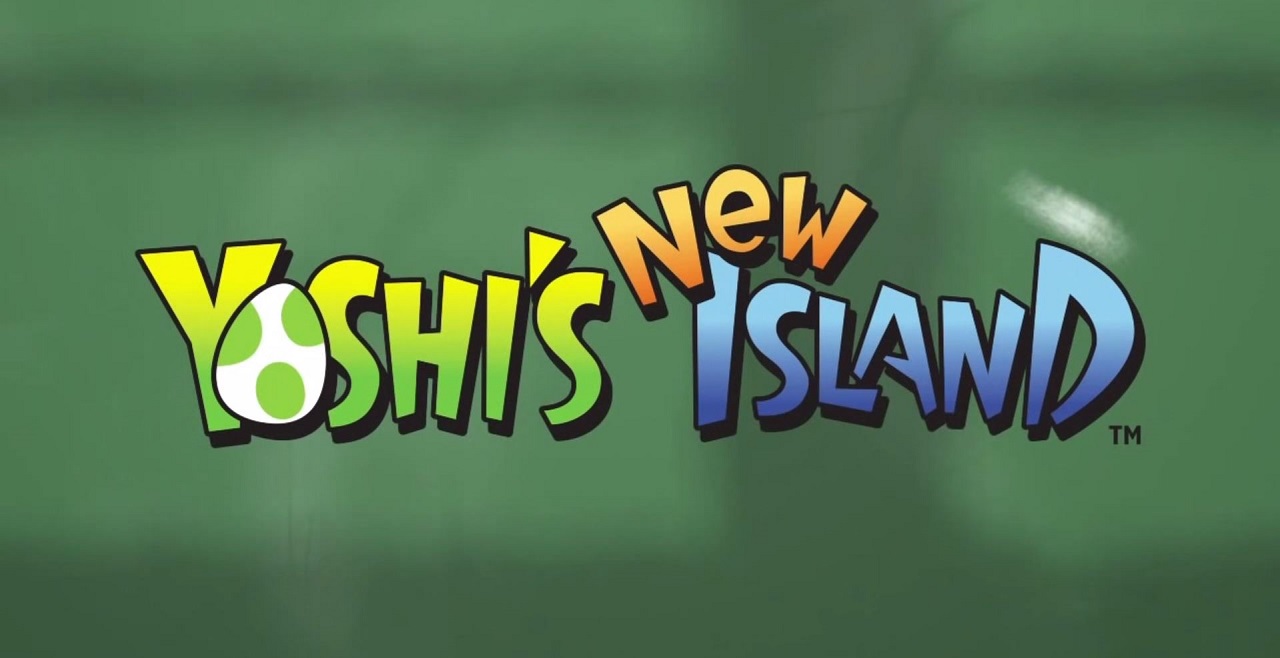 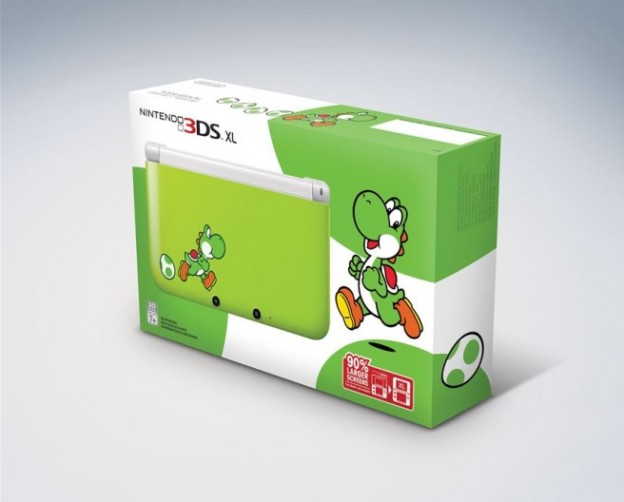 REDMOND, Wash.–(BUSINESS WIRE)– Launching on the same day as Yoshi’s latest video game adventure, Yoshi’s New Island, is a green Yoshi Edition Nintendo 3DS XL system that features an image of Yoshi on the front, as well as a series of cute Yoshi eggs on the back. The system will launch on March 14 at a suggested retail price of $199.99.

Yoshi’s New Island is the next game in the charming Yoshi’s Island series, and the first on Nintendo 3DS. In the beautiful side-scrolling platforming adventure, players take control of Yoshi as he carries Baby Mario and helps him reunite with his kidnapped brother. Along the way, Yoshi will throw eggs that he lays, including the massive Mega Eggdozers, and experience a variety of inventive transformations with unique controls.

Yoshi’s New Island also features helpful items like the Flutter Wings, which let Yoshi fly through the air. This item is great for players who have trouble completing a level, and ensures that people of all ages and skill levels can enjoy the game. The Yoshi’s New Island game launches separately on March 14 at a suggested retail price of $39.99.