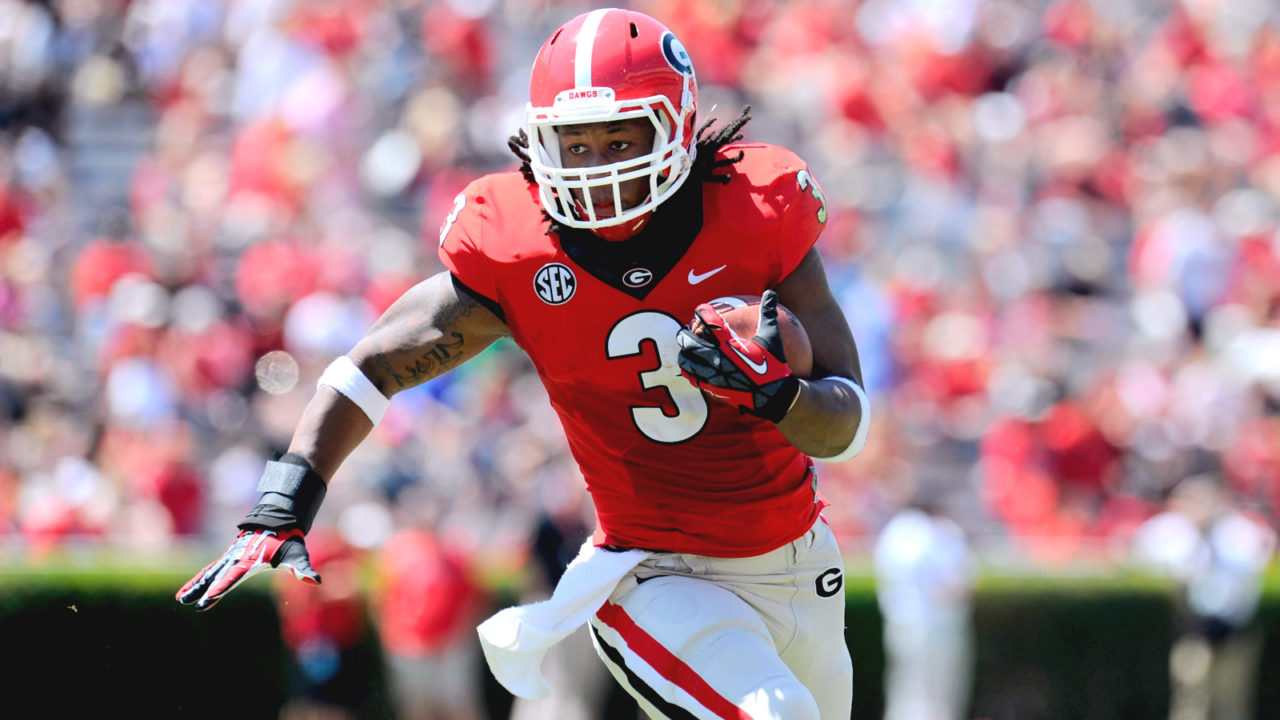 REDMOND, Wash.–(BUSINESS WIRE)– Is a Buckeye a better brawler than a Wolverine? What would a Gator’s final smash against a Bulldog look like? Nintendo will help answer some of these questions, as the latest Super Smash Bros. games join The Tailgate Tour.

Nintendo is bringing the Super Smash Bros. for Wii U and Super Smash Bros. for Nintendo 3DS games to top college football tailgate stops across the South and Midwest regions of the United States through the end of November. Before the players hit the gridiron, fans from rival schools will be able to settle it in Smash by competing in head-to-head matches, playing their own part in these classic rivalries. Nintendo will be keeping score as fans compete, with a visual display indicating whether the home or away team has the edge with the Super Smash Bros. action. A demo version of theWii U version of the game will be used to pit fans of the rival school against one another, while the Nintendo 3DS game will be focused on letting friends settle their scores.

“College football fans need to get their game faces on and theirSuper Smash Bros. skills ready,” said Scott Moffitt, Nintendo of America’s executive vice president of Sales & Marketing. “Each week we’re going to track the number of Super Smash Bros.winners from each school and announce who comes out on top on Facebook, so bragging rights are on the line.”

Tailgaters will be able to face off against friends or rivals for fun. The Tailgate Tour will make stops at the following games with Mario and Luigi costumed characters planning to attend the Florida-Georgia game to cheer on the action:

About Nintendo: The worldwide pioneer in the creation of interactive entertainment, Nintendo Co., Ltd., of Kyoto, Japan, manufactures and markets hardware and software for its Wii U™ and Wii™ home consoles, and Nintendo 3DS™ and Nintendo DS™ families of portable systems. Since 1983, when it launched the Nintendo Entertainment System™, Nintendo has sold more than 4.2 billion video games and more than 670 million hardware units globally, including the current-generation Wii U, Nintendo 3DS and Nintendo 3DS XL, as well as the Game Boy™, Game Boy Advance, Nintendo DS, Nintendo DSi™and Nintendo DSi XL™, Super NES™, Nintendo 64™, Nintendo GameCube™ and Wii systems. It has also created industry icons that have become well-known, household names such as Mario™, Donkey Kong™, Metroid™, Zelda™ and Pokémon™. A wholly owned subsidiary, Nintendo of America Inc., based in Redmond, Wash., serves as headquarters for Nintendo’s operations in the Western Hemisphere. For more information about Nintendo, please visit the company’s website at http://www.nintendo.com.