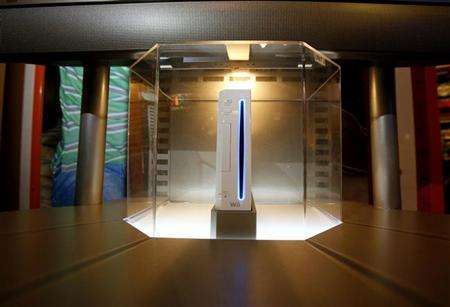 Forbes magazine has gone on record saying that Nintendo has apparently had the best holiday season for a company ever in video game history. Don’t believe me? Read for yourself:

According to independent U.S. sales figures released by the NPD Group, Nintendo may have recorded “the most successful across-the-board holiday performance in U.S. videogame history.”

This doesn’t surprise me because with the Wii and DS sales combined, it seems that Nintendo could’ve had the best sales ever for a holiday season. Let’s hope they can keep up the momentum.