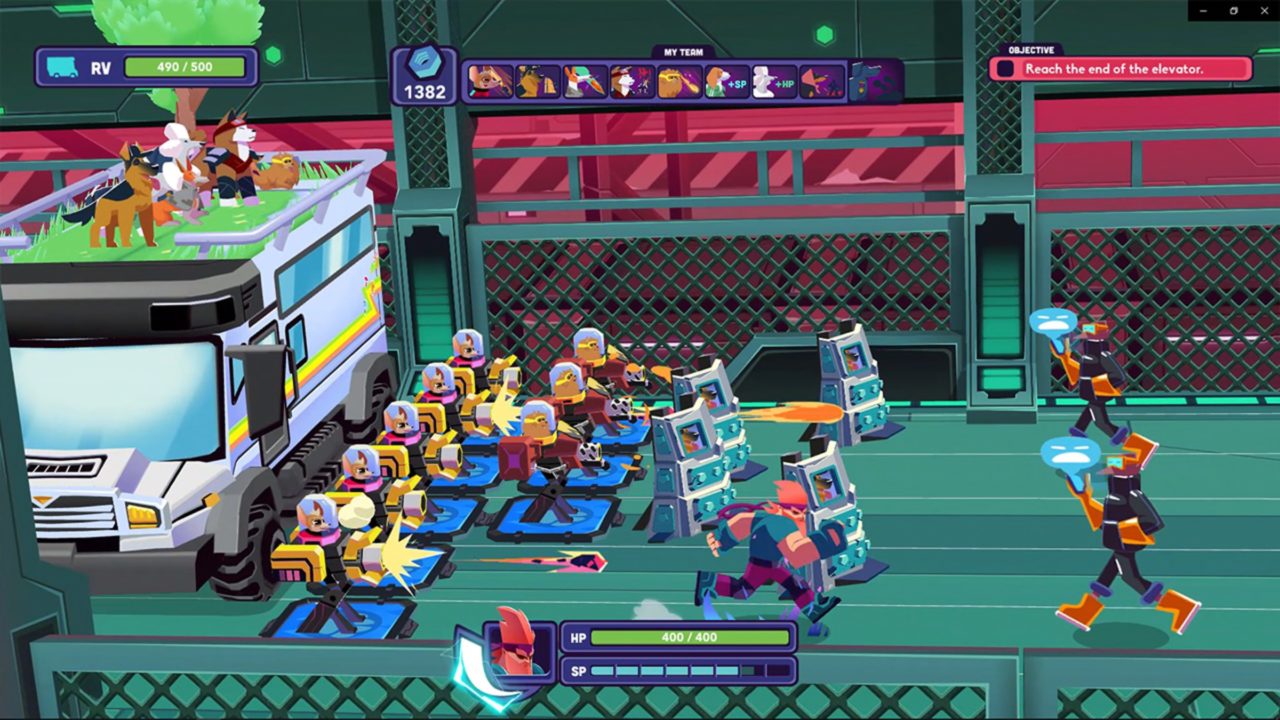 Where to get your Qix this month.

Should we include an April Fools’ Day prnak here? Maybe announce a Metroid 4 release date? That’d be too obvious. Hey, how about a new Trauma Center game? Nah, too cruel.

While we debate this internally, here are upcoming releases that aren’t April Fools’ jokes. One of them has a demo available now, so take a look.