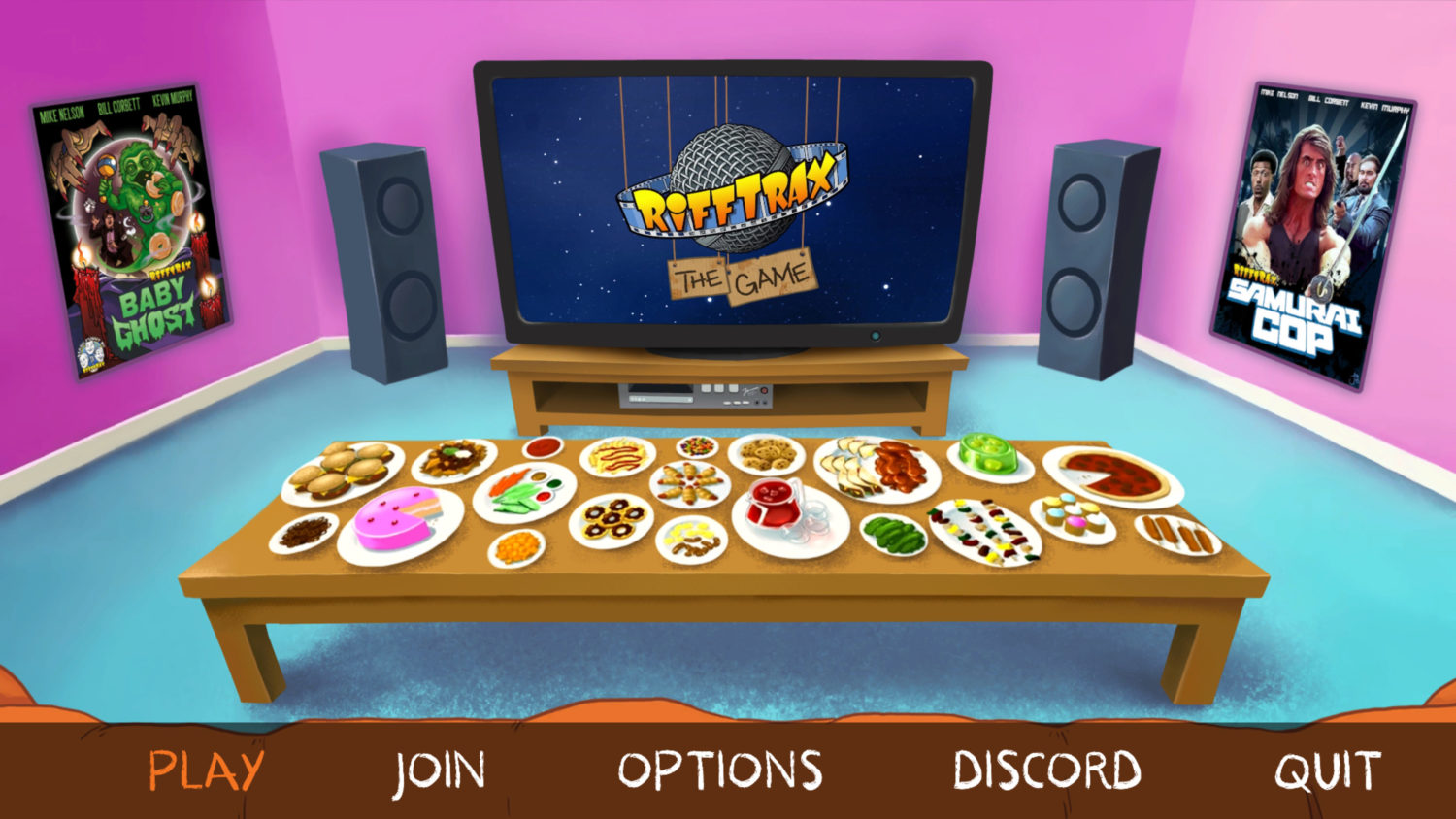 Yes, we’re a couple days late with this week’s roundup of upcoming releases for the Nintendo Switch. But the good is this means you’ll have to wait two days less for them to come out! That’ll make it easier to count down the days until you can enjoy a meal at Happy’s Humble Burger Farm, go off into the wild blue yonder with Red Wings: American Aces, find out what a Wildcat Gun Machine, and more.

Oh, and remember when you asked why there’s never been a turn-based wrestling RPG? Well…