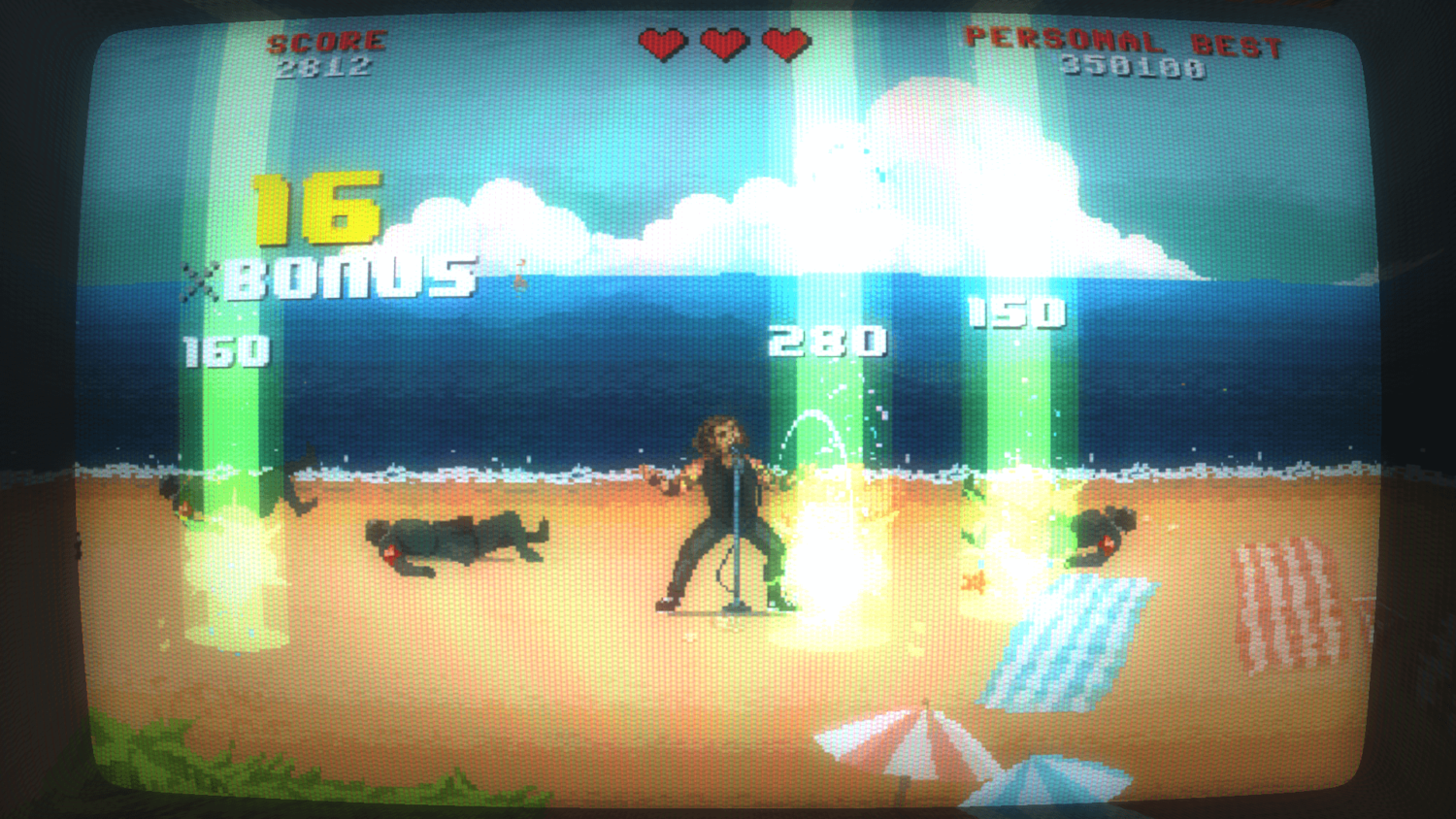 Atari has a new IP, Tandem has a physical release, and David Hasselhoff as street rage.