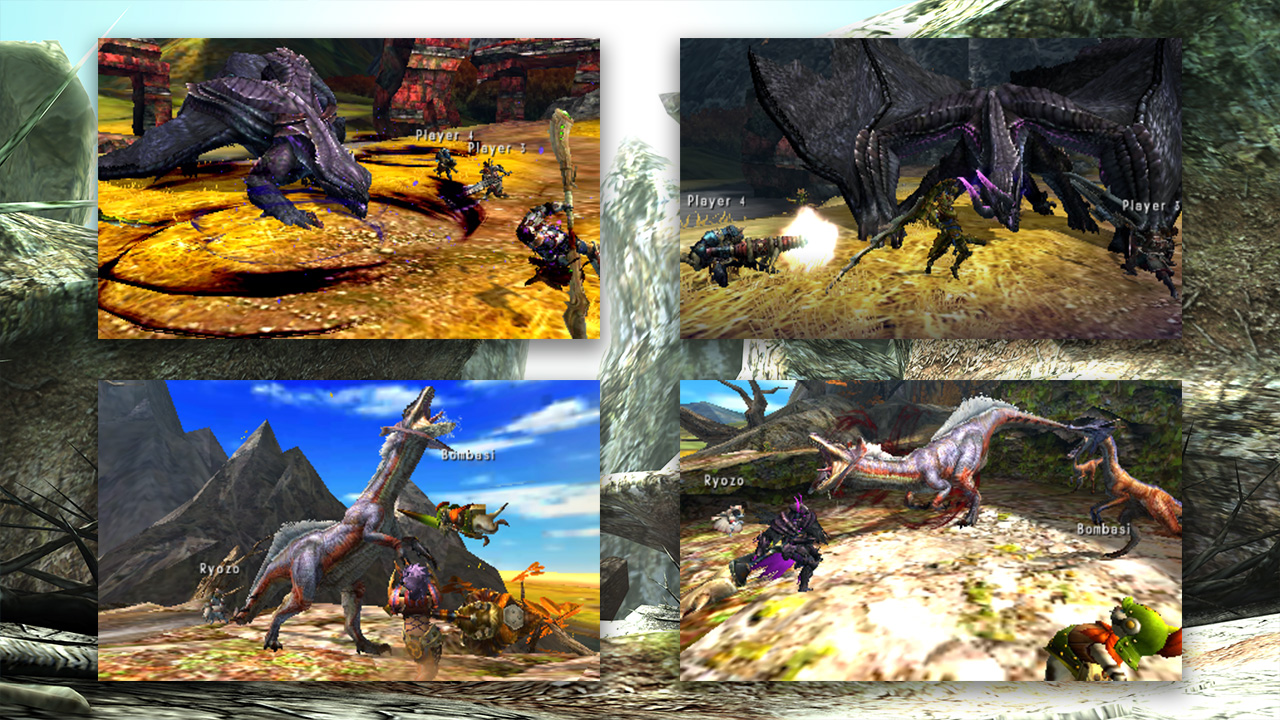 Monster Hunter 4 Ultimate will launch on the Nintendo 3DS early 2015 and bring some awesome new content and features. Players will now be able to join up with friends over the internet using the Nintendo Network, as well as the previously available local wireless option.