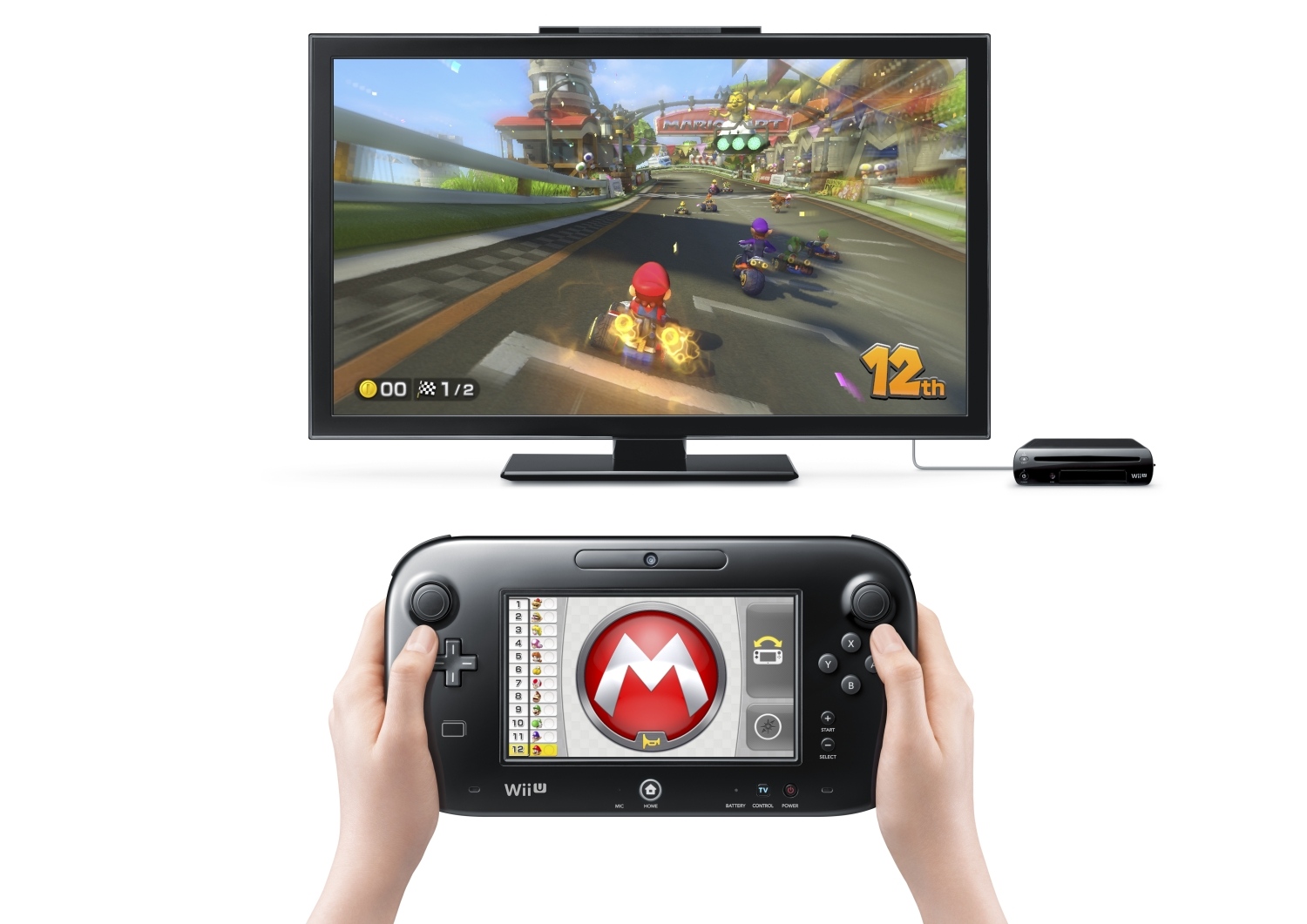 Over the night Nintendo released their quarterly numbers for April-June. Sadly, it’s not all mushrooms and sunshine. Let’s do a quick rundown.

You can check out the full report HERE.