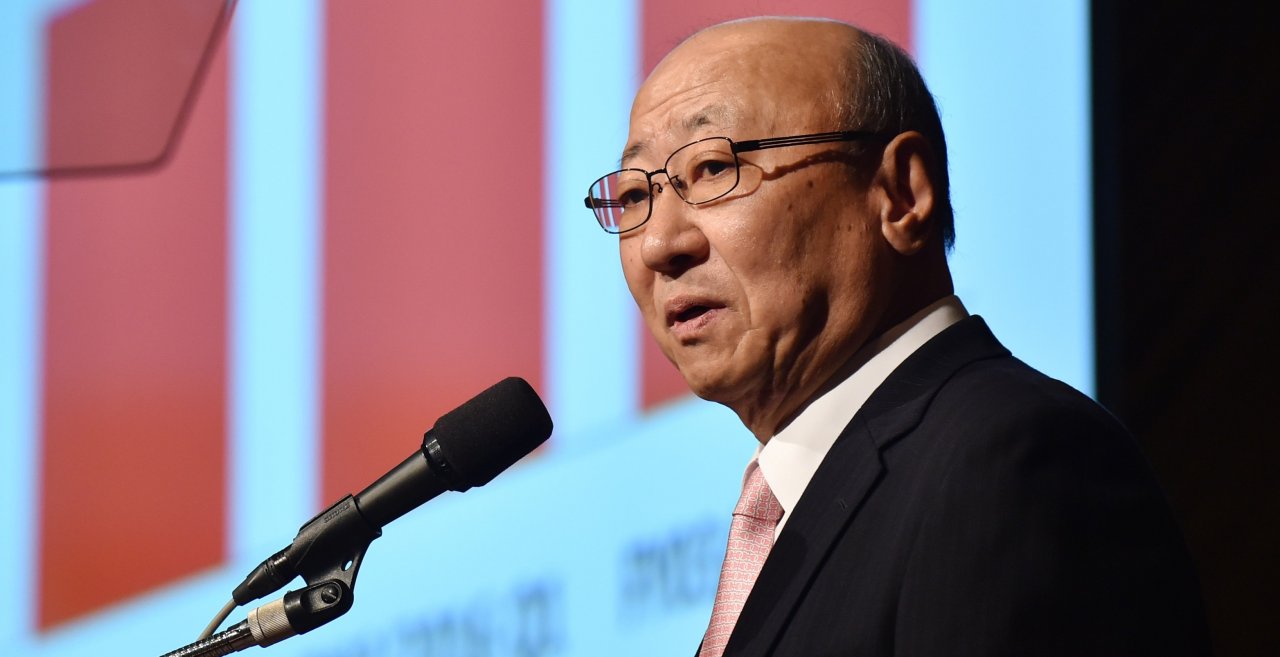 Current Nintendo President Tatsumi Kimishima just published his plans for 2016 in a newspaper called Mainichi Shimbun. Mr. Kimishima was previously president of Nintendo of America for 4 years succeeding Minoru Arakawa , after the 4 year period, Reggie Fils-Aime took over and is still president.

These are Mr. Kimishima and Nintendo plans for 2016:

What do you think about Nintendo’s 2016 plans and Tatsumi Kimishima’s pedigree? Tell us in the comments bellow.