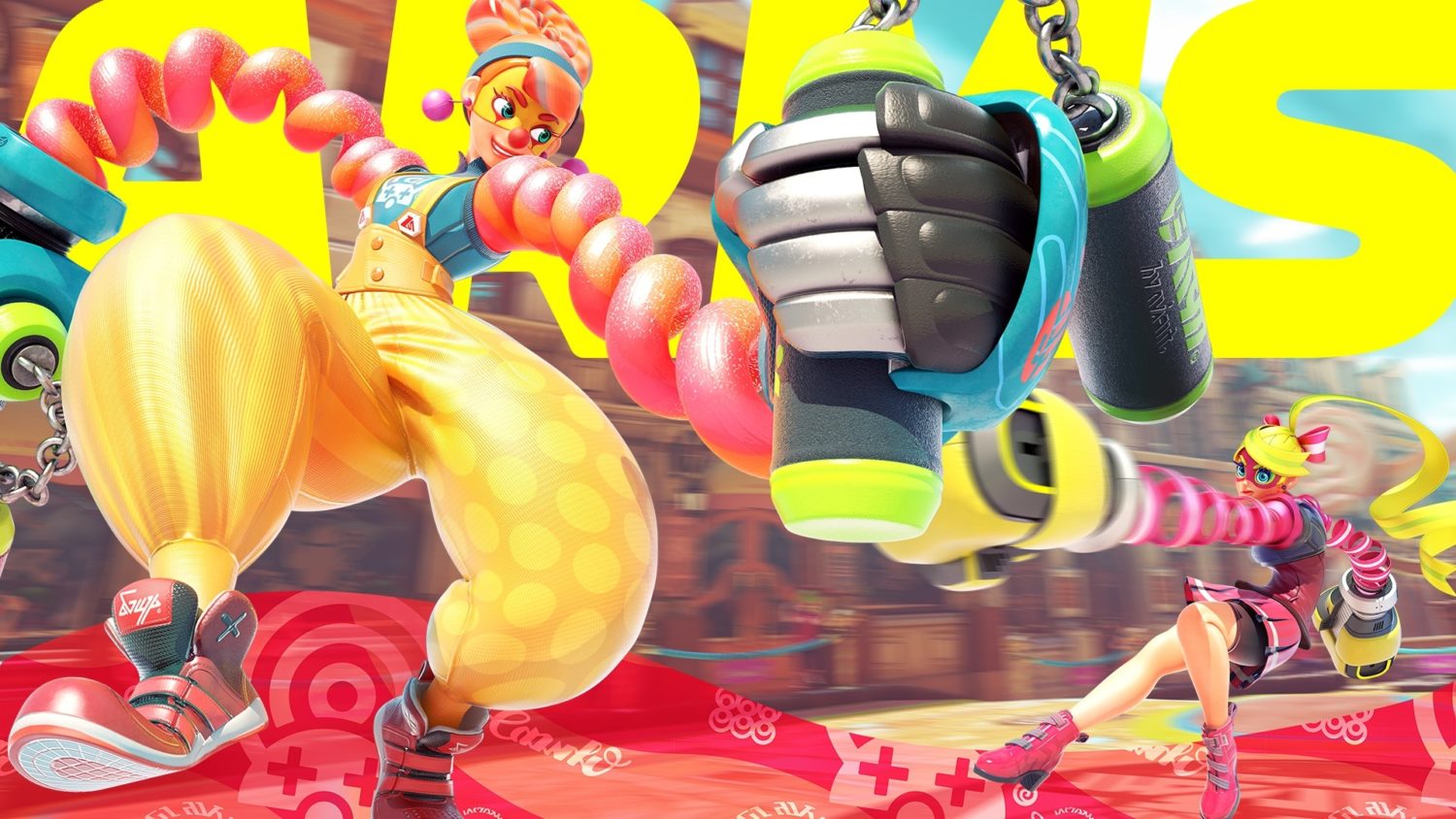 REDMOND, Wash.–(BUSINESS WIRE)– Nintendo of Europe’s participation in the Gamescom event in Cologne, Germany is producing news with relevance to fans here in the Americas. 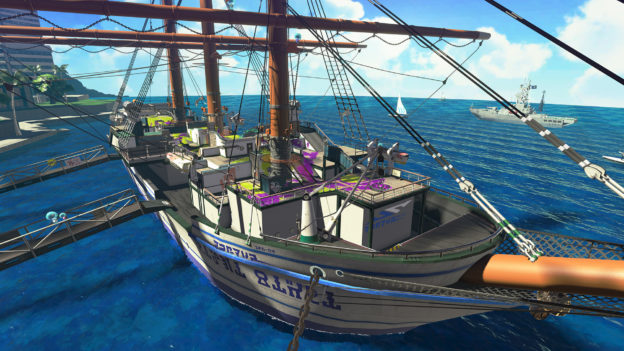 In Splatoon 2 news, Nintendo detailed new free content coming to the game soon: Manta Maria joins the lineup of Turf War* and Ranked Battle stages this weekend, while the new Lost Outpost stage joins the rotation of Salmon Run stages later today. Both stages will also become available in The Shoal for local multiplayer matches. Also announced was that the Bubble Blower special weapon will be available first in a set with the Forge Splattershot Pro starting Sept. 1. 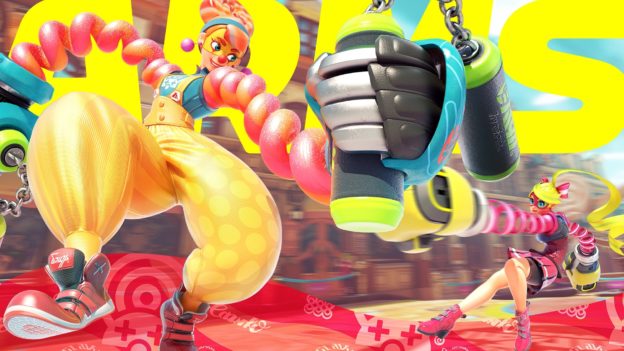 Fans of Nintendo Switch fighter game ARMS will soon have a new character to use as part of the next free update: street-performing pugilist Lola Pop. A well-traveled clown with a personality as colorful as her clothing, Lola Pop’s key ability is inflating her body like a balloon, providing her with great defensive qualities. With three new Arms and a new stage, players can look forward to developing new strategies whether competing locally against friends or taking on the world online.*

Those who haven’t yet sampled the fast and fun fighting action of the ARMS game can do so for free this weekend with the ARMS Global Testpunch, which runs 8 a.m. PT Friday, Aug. 25, through 2 p.m. PT Sunday, Aug. 27. To participate, simply download the free ARMS Global Testpunch software from Nintendo eShop on Nintendo Switch, then fire it up and jump into online multiplayer matches.

Nintendo also revealed that the upcoming Super Nintendo Entertainment System: Super NES Classic Edition system includes a Rewind feature that lets players rewind their gameplay to retry tricky sections, pick up missed items or simply run through an area again to see if anything was missed. The rewind time depends on the kind of game: Players can go back a few minutes in role-playing games such as Super Mario RPG: Legend of the Seven Stars, while action titles such as Super Mario World offer around 40 seconds, ideal for re-trying short segments of gameplay. The system also comes with optional frames that can be wrapped around the on-screen display for each game.

The following is a schedule of some of the online events taking place in Germany. These sessions, as well as others featuring other Nintendo games, will be featured at https://www.nintendo-europe.com/gamescom and archived on Nintendo UK’s YouTube channel at http://www.youtube.com/nintendouk.

For a complete schedule of live shows happening throughout the week, and more information about all the games playable at this year’s Gamescom show, visit Nintendo of Europe’s Gamescom website at https://www.nintendo-europe.com/gamescom.