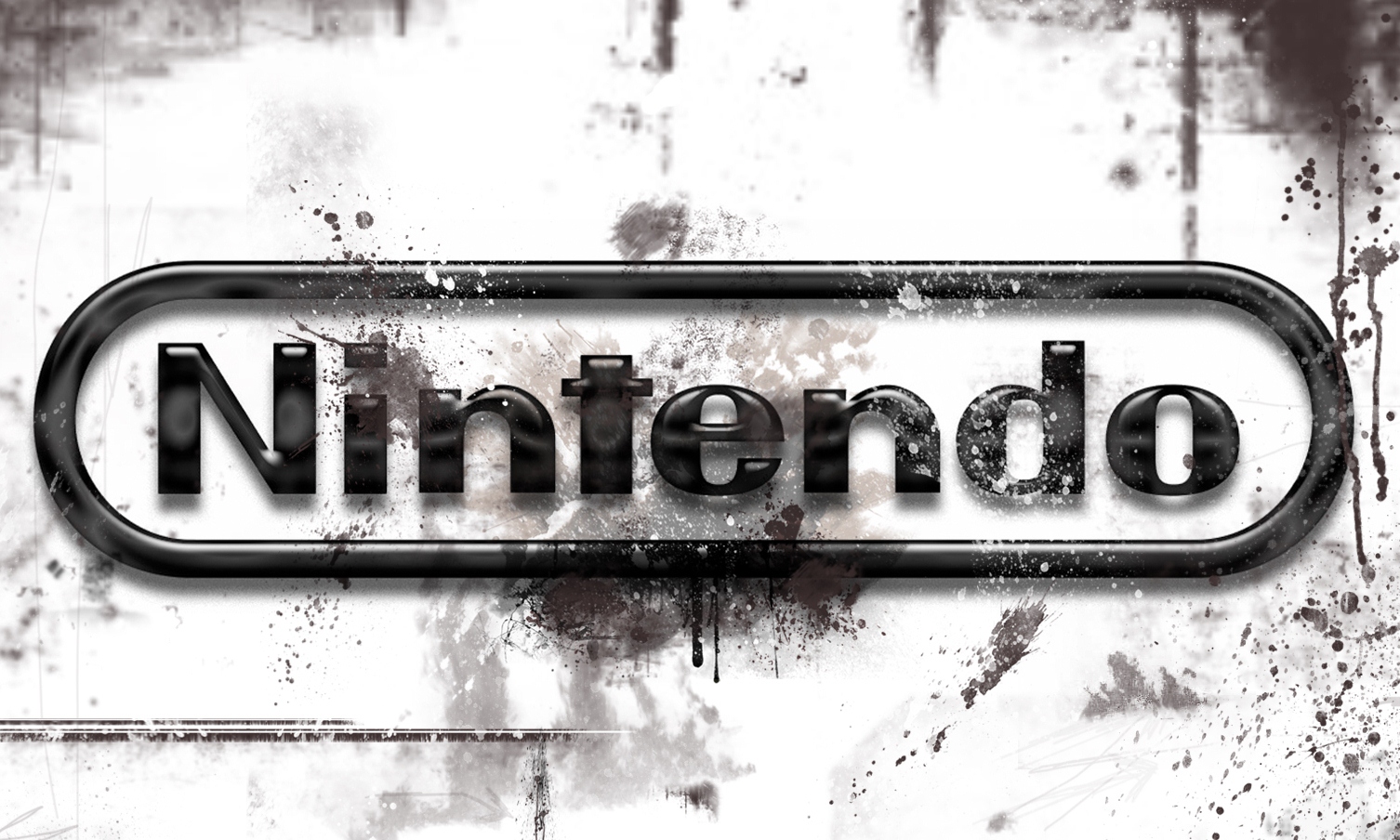 During a recent corporate strategy meeting with investors and analysts Nintendo’s President, Satoru Iwata, revealed some more information regarding the company’s plans moving into the future.   During this meeting Satoru Iwata briefly mentioned that there are unannounced games slated for release closer to the end of the year.  He also talks about Nintendo’s Near Field Communication (NFC) plans.   According to Iwata, NFC can be approached in two ways through the use of e-money payments or by figurines and cards.  Nintendo is currently working with developers and internally to include the use of NFC.