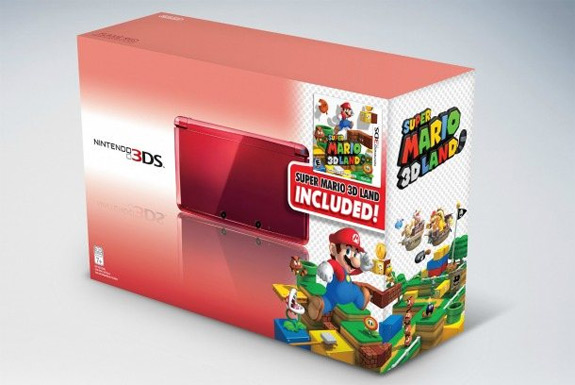 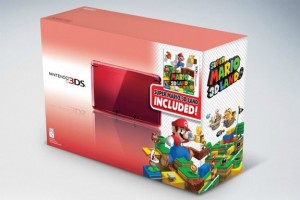 Nintendo is giving early holiday shoppers a way to knock two items off their lists at once. Starting Nov. 23, a limited-edition version of the Flame Red Nintendo 3DS will come with Super Mario 3D Land pre-installed on the system. The bundle is offered at a suggested retail price of $169.99, providing an incredible value for holiday shoppers. If purchased separately, the system and the game would be offered at suggested retail prices of $169.99 and $39.99 respectively.

Since it launched, the Nintendo 3DS family of systems has sold nearly 6 million in the United States alone. The portable dual-screen system lets users see 3D images without the use of special glasses, while providing them with a wide variety of gaming and entertainment options. People can explore and purchase additional games in the Nintendo eShop, or watch the fun and funny 3D videos on Nintendo Video.

Super Mario 3D Land reinvents everything fans love about Mario gaming with the first platforming environment in true 3D. Players will experience an exhilarating new sense of depth, distance and speed while running, jumping and stomping on enemies throughout the levels. Mario can also use the tail of his Tanooki suit to swipe at enemies or float down from heights.