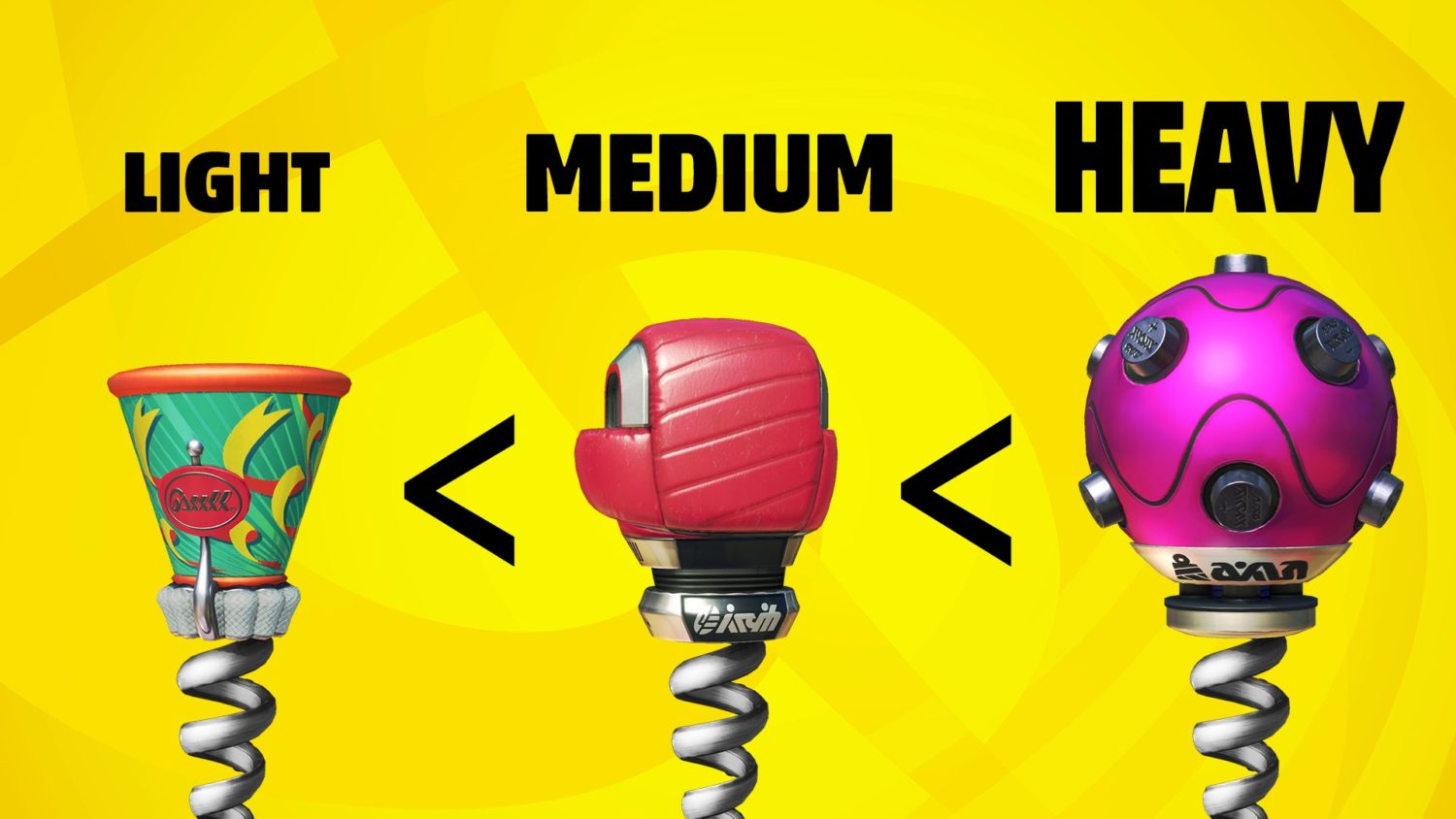 Nintendo Shows Off Their ARMS With Latest Direct Details

Nintendo Shows Off Their ARMS With Latest Direct Details

Nintendo certainly had a handful of news to share with fans during their May 17th Direct, which focused primarily on ARMS for the Nintendo Switch. As a fighting game, Nintendo wasn’t shy about sharing the intricacies of battle that will make ARMS a unique experience. 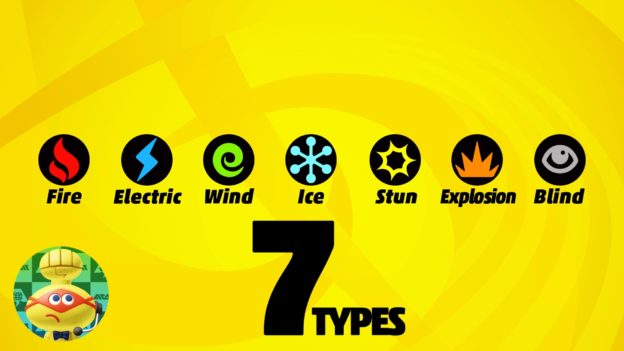 First up, each equippable ARMS has one of seven elements associated with it, and once they fully charge you can activate them. 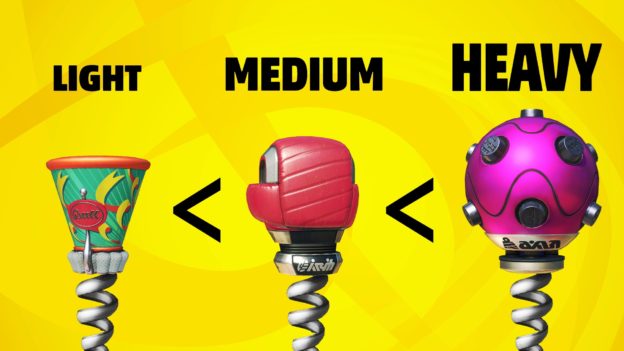 Besides having elemental affinities, ARMS are separated into three weight classes: Heavy, Medium, and Light. Heavy ARMS travel slower but pack more of a punch, while lighter, Multi-Hit ARMS deal less damage with each successive blow.

The weight class of your ARMS comes into play should your punch collide with your opponents. Heavy ARMS will blast through the medium and light classes, while ARMS of an equal weight class will simply cancel each other out.

With lots of unique elemental abilities and different ARM types, Nintendo’s latest foray into the fighting genre seems to pack in a lot of strategy to the crazy, hectic gameplay. Which elemental ability sounds the most useful to you? Will you stick with one type of ARMS weight class, or will you mix and match different types? Let us know in the comments!