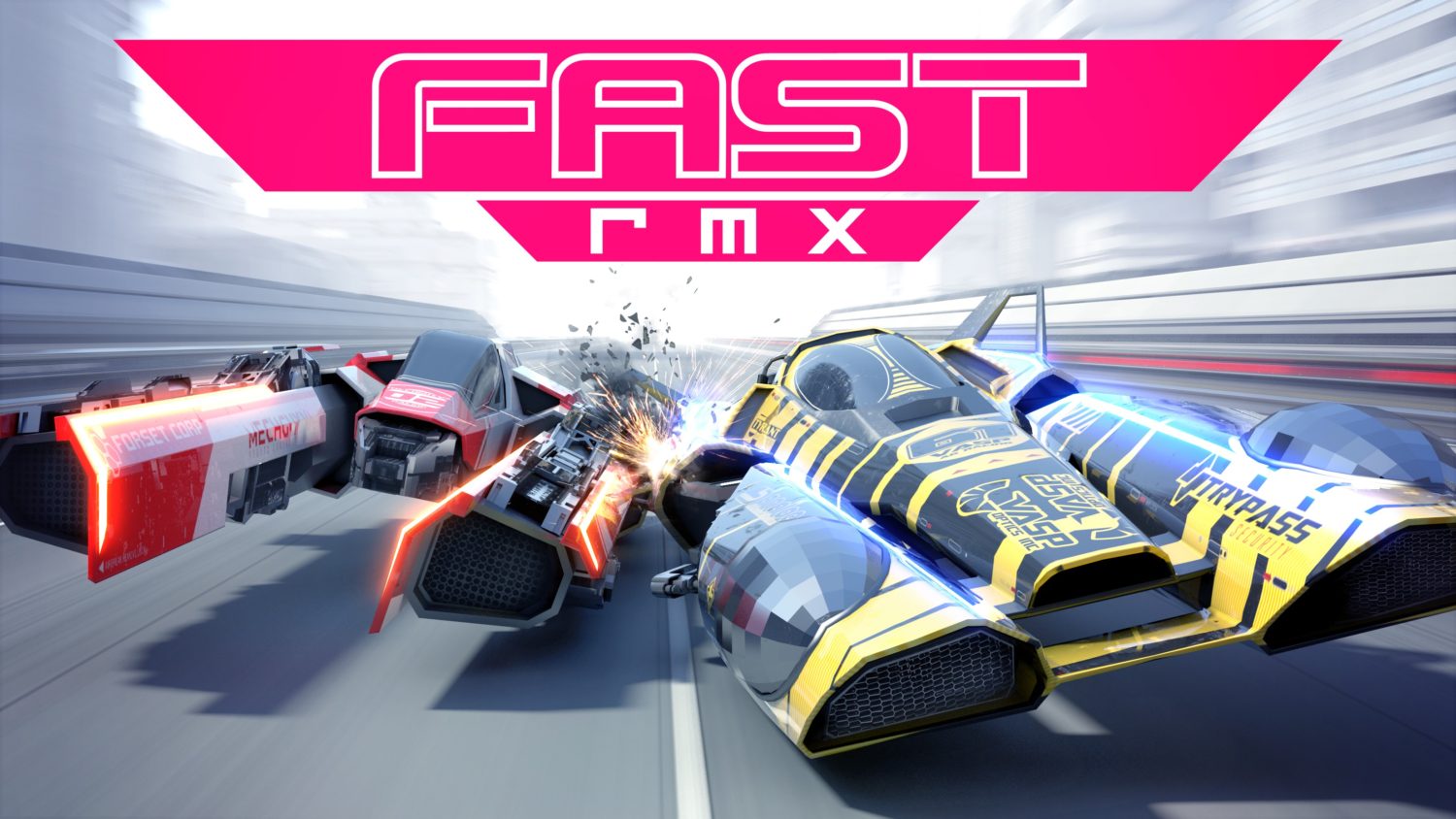 This year, Nintendo eShop will be home to more than 60 indie games, in addition to digital versions of packaged games, DLC and more. Three indies that will launch at the same time as the system on March 3 are:

Some additional news about the launch of Nintendo eShop on Nintendo Switch includes: