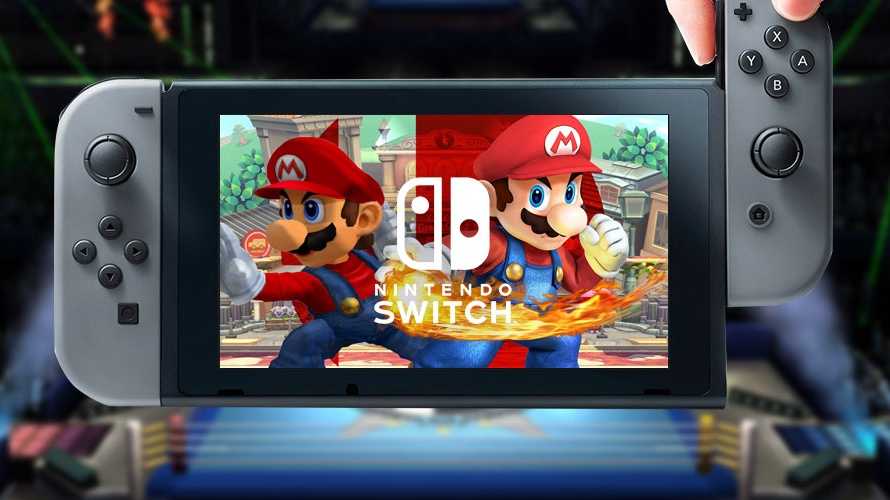 Nintendo has released sales data concerning the performance of the Switch over the past 21 months. Since launching in March 2017, the hybrid console has become the fastest-selling video game system of this hardware generation, according to the NPD Group.

The group, which tracks video game sales in the United States, reports that the Nintendo Switch has sold more than 8.7 million units from launch through to November 2018. This number outpaces US sales of all other current-generation systems at the same point in their life cycles.

There’s more good news for the Big N, who is also the overall top-selling US software publisher so far this year. This performance, again from NPD data, is only through to November, meaning an additional boost for the December release of Super Smash Bros. Ultimate will only help this status.

Naturally, Nintendo is happy with this news. Doug Bowser, Nintendo of America’s Senior Vice President of Sales and Marketing:

We are thrilled to see such a strong reaction from consumers in the second holiday season for Nintendo Switch. We’re looking forward to delivering more excitement and smiles to our fans in the coming year and beyond.

The following data from Nintendo of America is specific to the US only:

Are you happy for Nintendo’s success this generation? Let us know your thoughts on the situation.