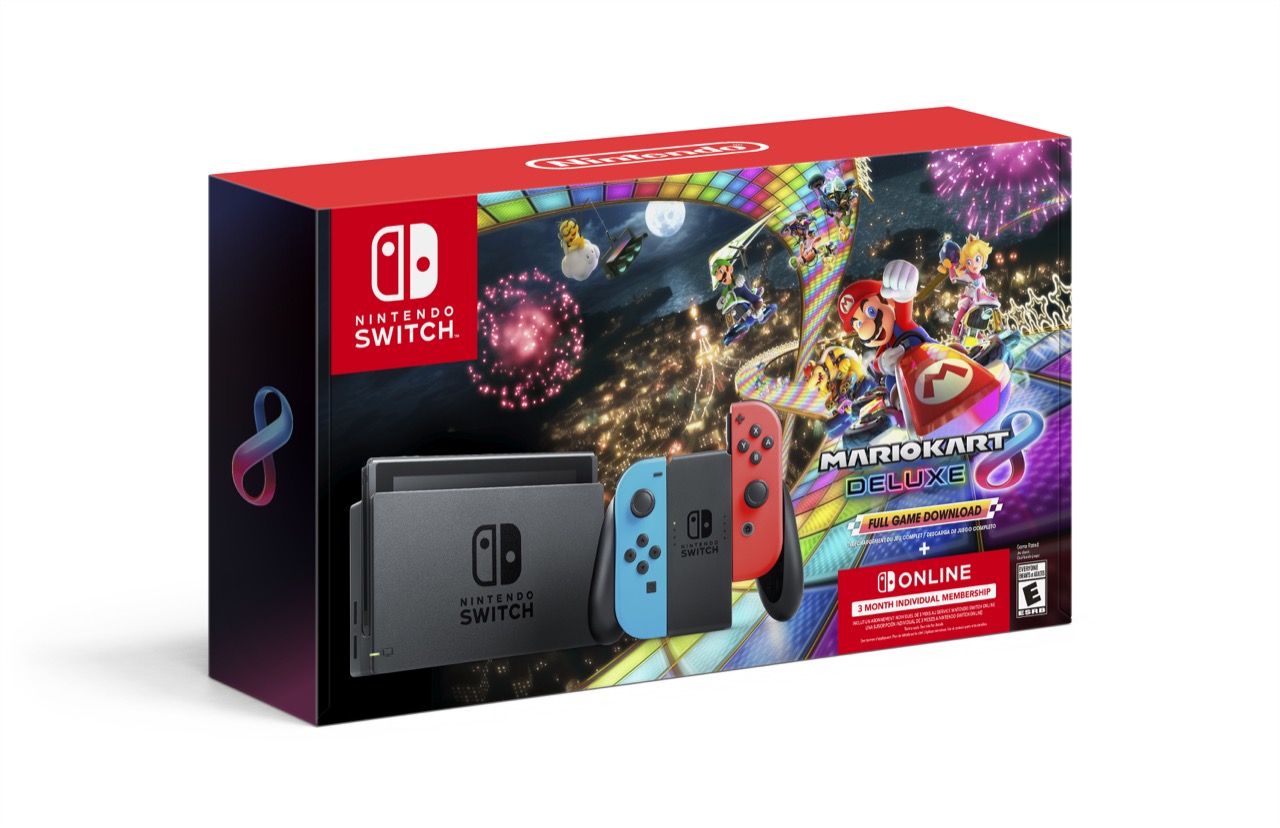 Nintendo Switch continues its record-setting pace for sales in the United States. Apparently this is the 2nd highest October for any video game console in history, which was set by the Wii in October 2008. The Nintendo Switch has now been the best selling console for 23 consecutive months — a record for any video game console in history. Pretty impressive numbers! Let’s keep the momentum rolling in 2021 Nintendo — I’d sure love to see more of Metroid Prime 4 and Breath of the Wild 2!

“Nintendo Switch and Nintendo Switch Lite continue to provide one-of-a-kind gaming experiences on the TV or on the go, allowing holiday shoppers the choice of a video game system that matches their lifestyle,” said Nintendo of America President Doug Bowser. “Seeing encouraging sales growth like this in the fourth October of Nintendo Switch proves to us that the system has many more years and great games yet to come.”

Recent releases on Nintendo Switch include Super Mario 3D All-Stars, Mario Kart Live: Home Circuit, Pikmin 3 Deluxe and the upcoming Hyrule Warriors: Age of Calamity, which launches on Nov. 20. Additionally, Nintendo Switch is home to a wide variety of games for all types of players, like Animal Crossing: New Horizons, Mario Kart 8 Deluxe, Super Mario Odyssey, The Legend of Zelda: Breath of the Wild and Super Smash Bros. Ultimate.
On Black Friday, Nintendo is bundling a Nintendo Switch system with a download code for the digital version of the Mario Kart 8 Deluxe game along with a three-month individual membership to Nintendo Switch Online – the service that lets friends and families play compatible games together online – all in one package. The bundle will be available starting on Nov. 22 at a suggested retail price of $299.99.
Remember that Nintendo Switch features parental controls that let adults manage the content their children can access. For more information about other features, visit https://www.nintendo.com/switch/.