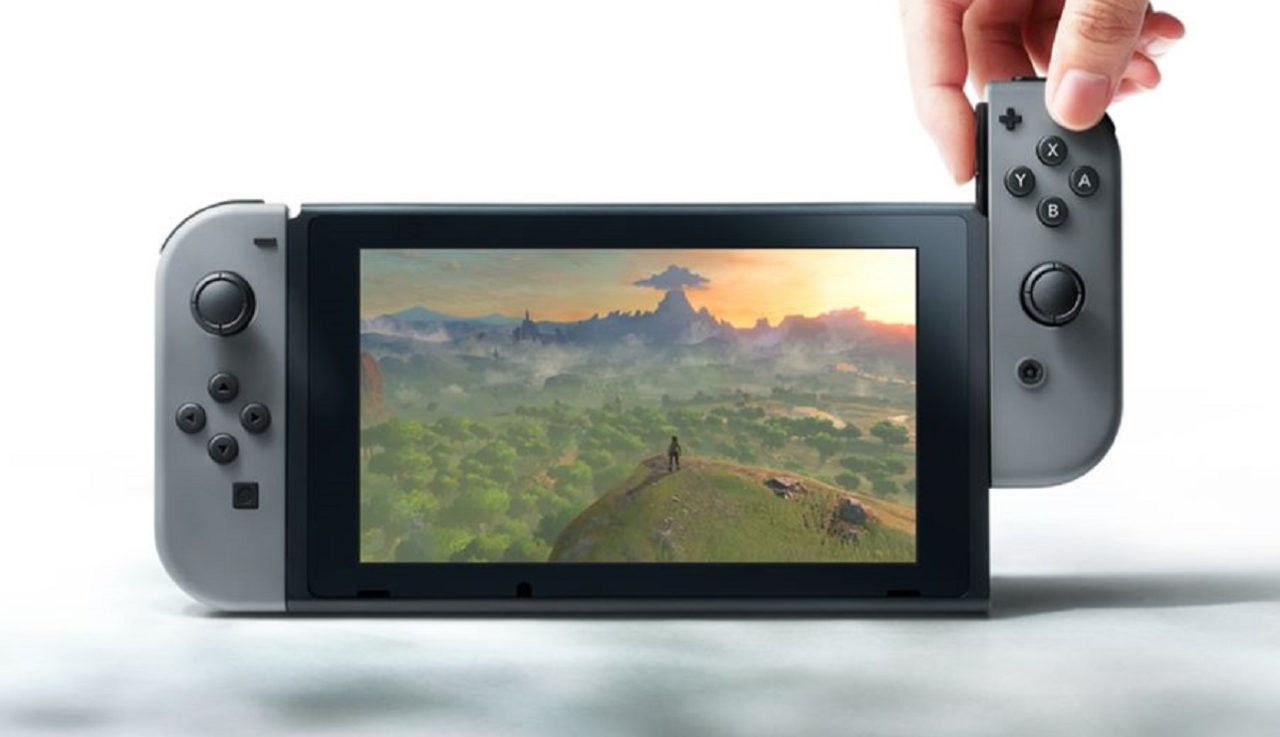 We’re finally receiving some solid data to validate the reports of high sales for Nintendo’s latest console, the Nintendo Switch.

According to analysis firm Supercell, the Switch sold 1.5 million units worldwide during its first week. Broken down, it’s revealed that the US topped all other regions with 500,000 units sold, followed by Japan moving 360,000 units. Over in Europe, 85,000 units were sold in the UK and 110,000 units in France.

Further information reveals that The Legend of Zelda: Breath of the Wild has achieved an 89% attach rate, selling 1.34 million units. This means that nine out of ten Switch owners bought Breath of the Wild with their systems, reinforcing Nintendo of America’s claim that it’s the best-selling game of any Nintendo launch.

The sales data is great news for Nintendo, bringing their goal of shipping 2 million units by the end of March within reach. It’s hard to compare with other launches, but the US figures alone are higher than the Wii U launch, which sold 400,000 during its first week.

Do you think Nintendo will keep up this momentum? Let us know all your thoughts on the Switch in the comments section below.