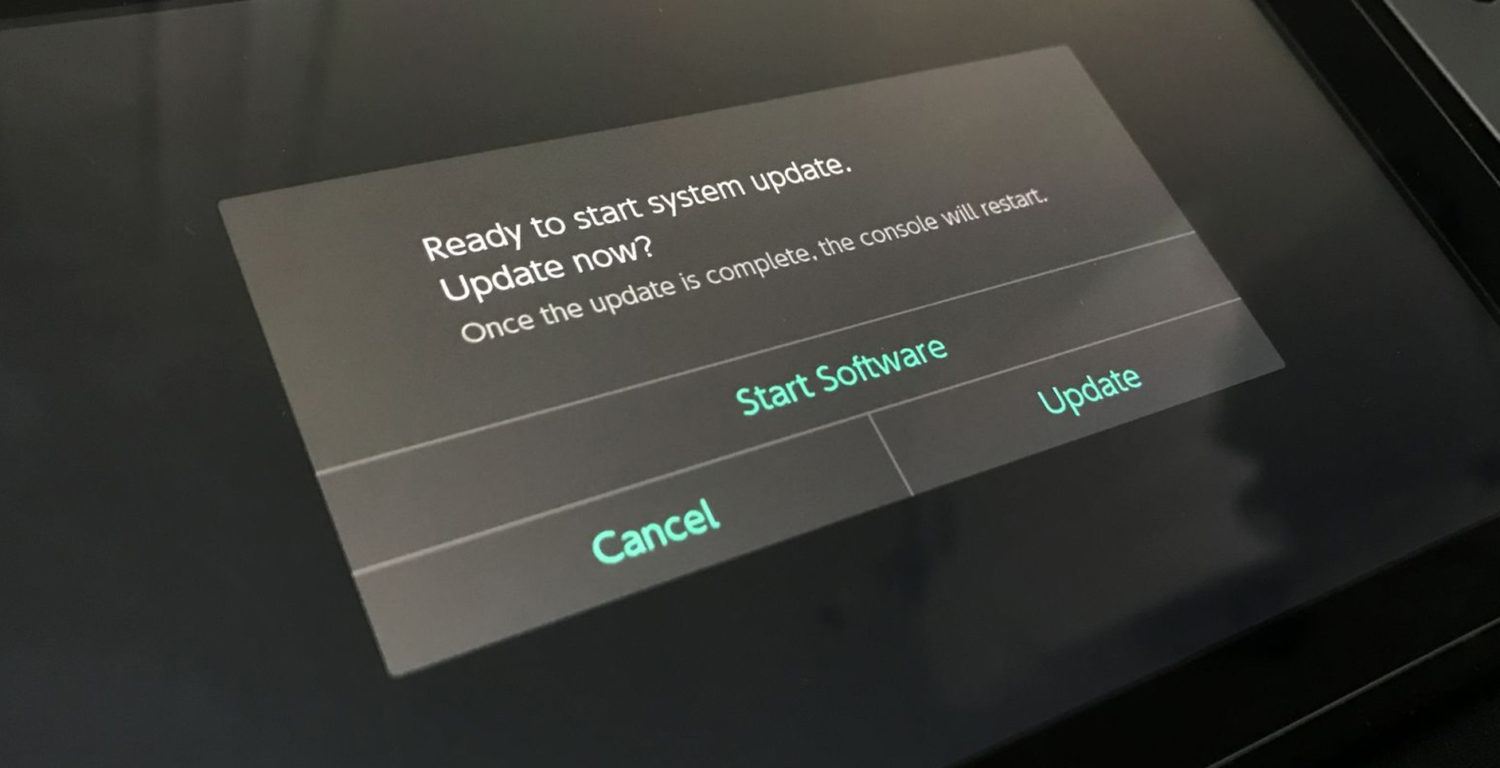 The latest update to the Nintendo Switch firmware brings us to the next major version. Version 5.0.0 brings several changes to the system, most notably the ability to find Switch users via your Twitter and Facebook friend lists.

Other improvements include tighter parental controls, as well as faster access between PC and the Switch eShop for downloading titles remotely. You’ll also notice 24 new user icons to play with, featuring characters from the ARMS and Kirby franchises. The news feed has also been tweaked to filter specific or unread news.

While there’s nothing breathtaking about this update, there are a lot of little improvements that should add to a better overall user experience. Check out the release notes below to see the full list of updates that come with version 5.0.0.

Have you updated your Switch yet? Let us know which changes you’re enjoying so far.