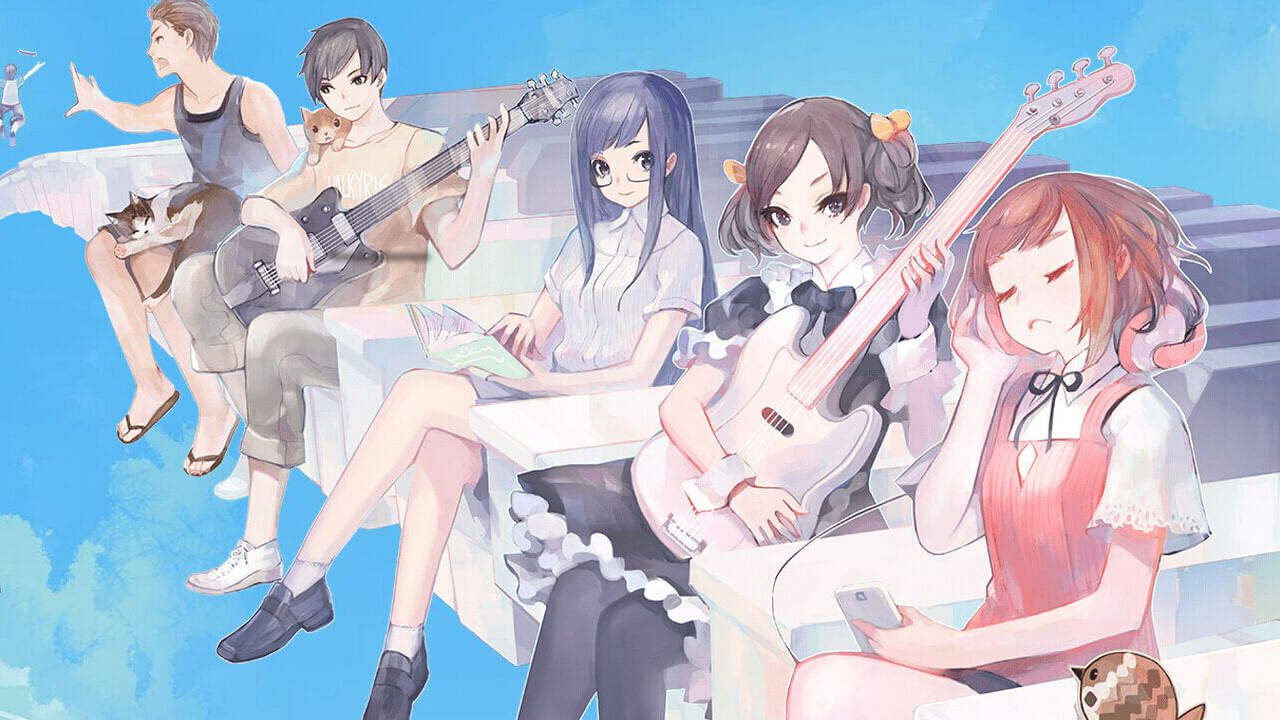 The Nintendo Switch will soon have its first game that’s only playable in portable mode, while the console is undocked.

Rhythm-based music game Voez uses the Switch’s touchscreen to play – there are no button controls, and therefore the game will not work in TV mode.

Voez, which was released in 2016 on mobile phones, is a Japanese game that combines an anime-style story with rhythm mechanics. It’s also set to be a launch title in Japan, releasing on the eShop this week on 3 March.

Voez is currently the only title to conform to this unique standard of portable-only play, but it does indicate that that this is a possibility for future titles.

There’s no word on a western release just yet, but in the meantime check out the Voez trailer below and let us know your thoughts on the Switch’s portable-only potential.