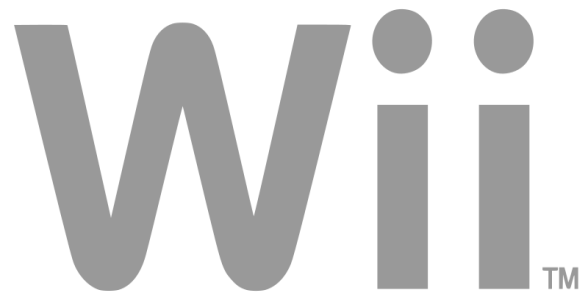 It’s not often that holiday shoppers can gather together for a free, hands-on look at one of the season’s most remarkable games. From Dec. 8 – 17, families and friends will be on their feet and having a blast when Nintendo of America’s extraordinary Wii Party Airstream West Coast Tour rolls into shopping centers and family attractions in select U.S. West Coast cities. Consumers of all ages and backgrounds are invited to experience the one-of-a-kind social fun of the new Wii Party™ video game aboard a special Nintendo-themed Airstream trailer. In addition to providing a fun-filled break for holiday shoppers, the Wii Party Airstream West Coast Tour will offer attendees a chance to win their own Wii™ system and a copy of Wii Party.

Created exclusively for the popular Wii system, Wii Party is designed to get families and friends on their feet and having fun together. The game features 13 party game modes and more than 80 entertaining minigames, some of which take the action from the TV screen into the living room. For example, “Animal Tracker” challenges players to pick up the Wii Remote making a particular animal sound, while “Hide ‘n’ Hunt” asks players to locate a controller that’s been cleverly hidden by another player. Whether they’re playing cooperatively or competitively, Wii Party gives every player a turn in the spotlight by putting their customized Mii™ characters at the center of the action. More information about Wii Party is available at http://wiiparty.nintendo.com.

WHO:
Kids, adults, teens, parents, game enthusiasts and holiday consumers of all kinds