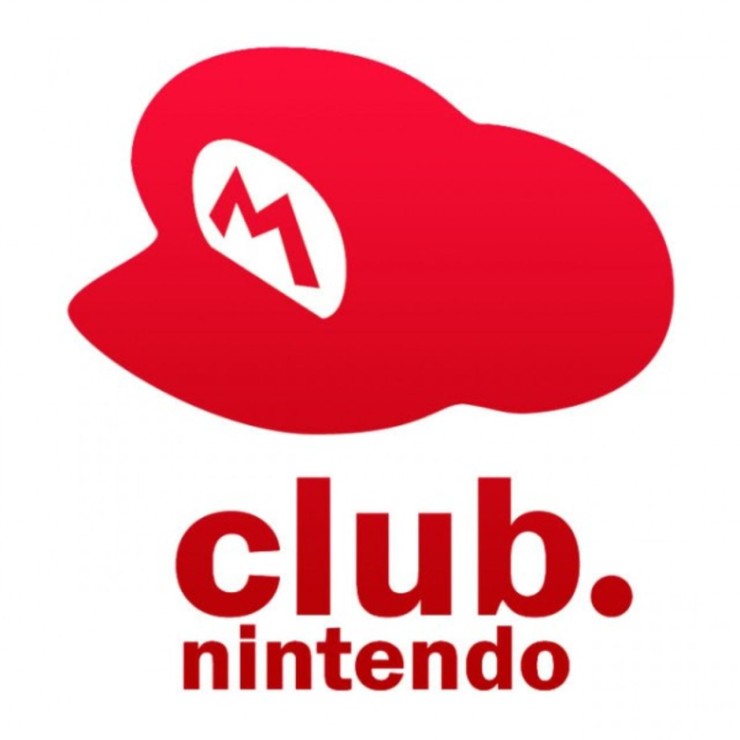 The new program will be announced during a later date.

REDMOND, Wash., Jan. 20, 2015 – After more than six years of delivering fun Nintendo-themed rewards to its members, Club Nintendo is preparing to shut down. Nintendo’s loyalty-rewards program rewarded members with a variety of items, such as downloadable games, Nintendo posters or character figures in exchange for Coins that members earned by registering products or completing surveys. Club Nintendo members in the United States and Canada can earn additional Coins through the end of March, and can redeem those Coins through the end of June. Nintendo of America will be announcing a new customer loyalty program at a later date.
“We thank all Club Nintendo members for their dedication to Nintendo games and their ongoing love for our systems and characters,” said Scott Moffitt, Nintendo of America’s executive vice president of Sales & Marketing. “We want to make this time of transition as easy as possible for our loyal Club Nintendo members, so we are going to add dozens of new rewards and downloadable games to help members clear out their Coin balances.”
Nintendo will add a number of physical reward options for members in February. Members will also be able to choose from a lineup of many downloadable games. As a gift to Club Nintendo members, the Flipnote Studio 3D software will be available to download for free in February. This software will allow users to create unique three-dimensional animations and to exchange their creations via local wireless with others who also own Flipnote Studio 3D. Users who uploaded creations to Flipnote Hatena will be able to download their personal animations from the Nintendo DSi Library menu in Flipnote Studio 3D software. Flipnote Studio 3D will be available to Club Nintendo members until June 30. The ability to create a new Club Nintendo account will end on March 31. All users who register to Club Nintendo before registration closes will be eligible to receive Flipnote Studio 3D.