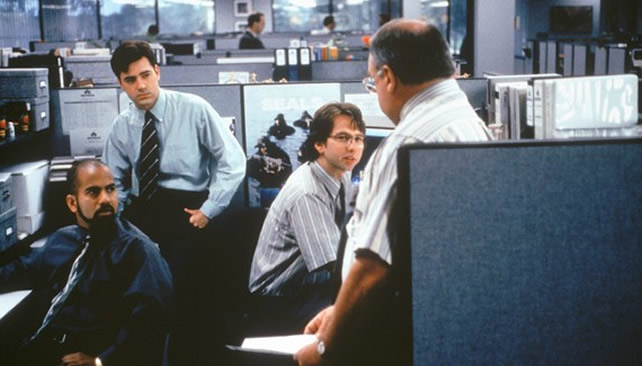 Over the years Nintendo has been given the tag of being unfriendly to indie developers. In a lot of ways this has been true. With the launch of the Wii U came promise of an indie friendlier Nintendo. Slowly Nintendo has been making the turn and now it seems that a big step is about to happen.

One of the biggest hurdles for game developers is a policy that states anyone wanting to develop for a Nintendo platform, and receive a development kit, must have a dedicated business place. For many of you not familiar with the rental of office space. It is not cheap. I personally know a few developers that this policy is tying their hands in developing for the eShop.

Now first let us start with this cryptic tweet coming from Dan Adelman, who is part of business development at Nintendo.

According to sources, and rumblings that I have heard, Nintendo is indeed seriously thinking about going away from this policy. With this tweet from Adelman it seems we may be hearing news about it sooner than later. What does that mean for us as Nintendo fans? With this policy gone it will open the door for more indie developers to create games for the eShop and more.