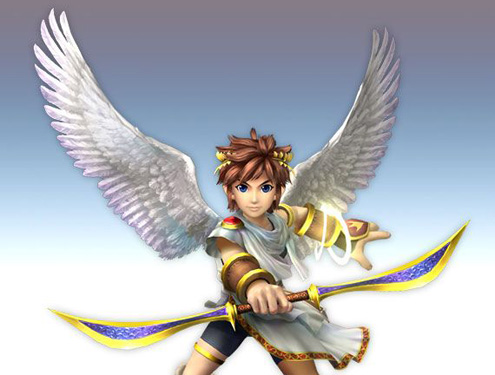 According to French site, Gamekyo, Nintendo will show off a game that, quote, “everyone is waiting for”:

“We can announce today that Nintendo will reveal a new game for the Wii during this event which is actually an old franchise that everyone is waiting for,” the report says.

Could it be the fabled return of the Kid Icarus franchise?? Or could this be an announcement for a new Zelda or Mario game?  And with the rumors of the new Nintendo DS, Thursday might bring us some very exciting news indeed.