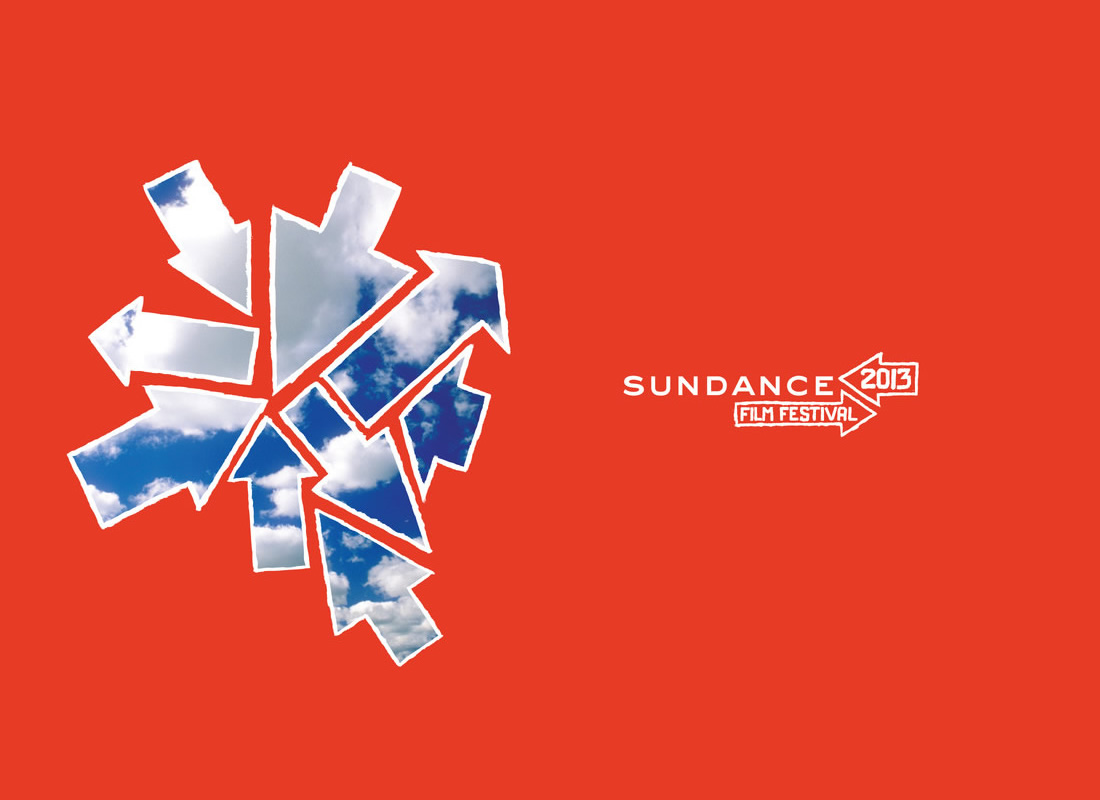 REDMOND, Wash.–(BUSINESS WIRE)– Nintendo will host several events during this year’s Sundance Film Festival, including a premiere party for the Wii U Video Challenge as well as the Nintendo Lounge, a gaming lounge that gives residents of Park City, Utah, and festival attendees the opportunity to experience and enjoy unreleased Nintendo games for the hit Wii U console and Nintendo 3DS XL hand-held system.

Kicking off the festivities on Jan. 17 is the Wii U Video Challenge premiere party, an event that showcases the talents of the next generation of filmmakers who made films about the next generation of video game consoles. At the event, Nintendo will premiere three short films that feature the exclusive game-play experiences of the Wii U console and New Super Mario Bros. U.

Leading up to this big event, YouTube filmmakers from all over the country were asked to create short films focusing on the unique game play of Wii U and the Wii U GamePad controller. From the pool of talented filmmakers, 12 were selected to participate in the 48-hour Wii U Video Challenge from Jan. 11-13. Forming three teams of four people each, the filmmakers created new films that showcased the fun and exciting game play of Wii U.

The short films made by the three teams will premiere at the Sundance Film Festival in the Nintendo Lounge on Jan. 17 in front of film industry influencers, Nintendo executives and other VIPs. Films will be voted on by the live audience in attendance.

For three days starting Jan. 18, Nintendo opens the doors of the Nintendo Lounge to industry executives and celebrities. On Jan. 21, the gaming lounge opens to the public. The Nintendo Lounge offers the opportunity to take a break from the frigid weather of Park City, relax in a comfortable environment and play a collection of fun Wii U and Nintendo 3DS games.

Wii U video games featured in the lounge include recent releases like New Super Mario Bros. U, Nintendo Land, ZombiU from Ubisoft, SiNG PARTY, as well as the upcoming Rayman Legends from Ubisoft and Wii Fit U, the first installment in the Wii Fit series on Wii U.

On the Nintendo 3DS XL hand-held system, many different games will be playable. In addition to New Super Mario Bros. 2 and Professor Layton and the Miracle Mask, three not-yet-released games will be joining the all-star Nintendo 3DS lineup. For fans looking forward to anticipated sequels, Brain Age: Concentration Training, Luigi’s Mansion: Dark Moon and Castlevania: Lords of Shadow – Mirror of Fate from KONAMI Digital Entertainment, Inc. will be available to play before they hit retail stores.

The Nintendo Lounge at Sundance is located at 738 Main St., Park City, Utah, 84060, and is open to Park City residents, festival attendees and out of town visitors on Jan. 21 from 1-5 p.m.

Nintendo is not officially associated with the Sundance Film Festival.