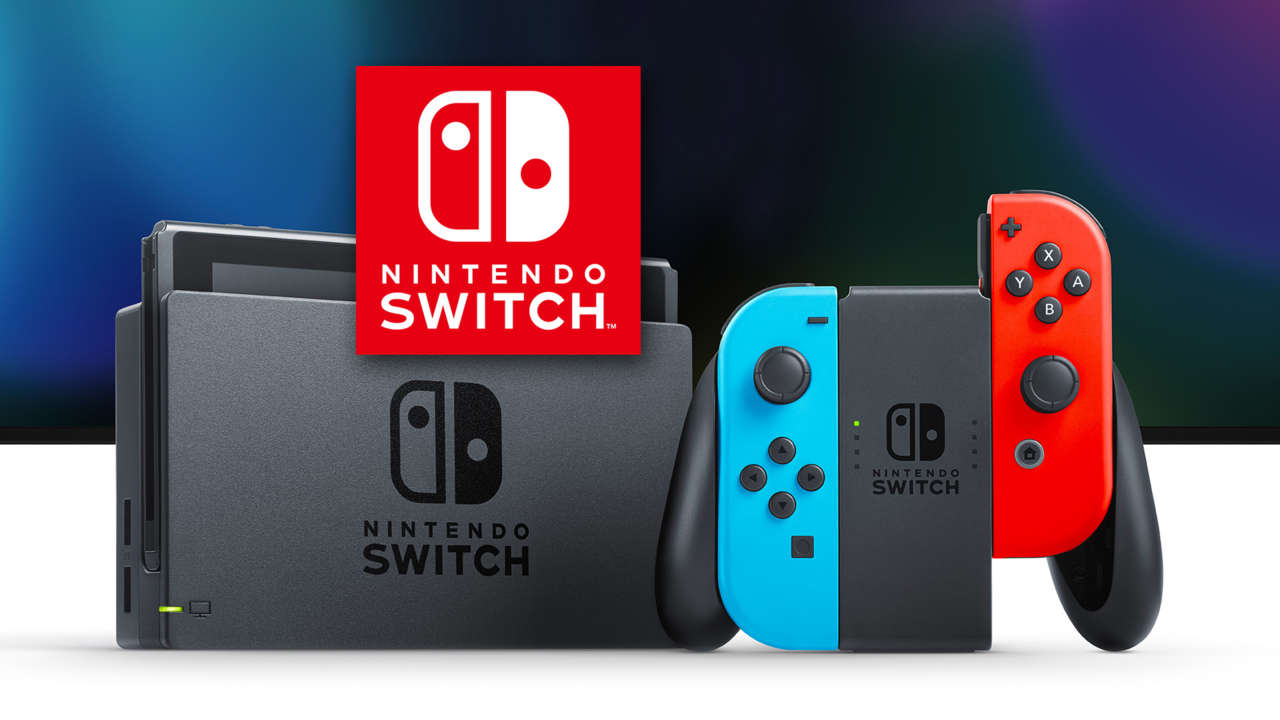 Nintendo has released information about their sales in the US through October, and it was another month of good news for the Big N.

To start with, the Nintendo Switch topped the hardware sales charts, making it the number one console in October. The hybrid console has performed consistently well since it launched in March, and it will be interesting to see its performance over the holiday season.

Nintendo had more to celebrate during October, with the Super NES Classic Edition reaching second place on the hardware charts. The mini console was released at the end of September.

When you combine these sales with the 3DS family of consoles, Nintendo systems accounted for two thirds of all video game hardware sold in the US in October. This is the second month in a row for this achievement.

These impressive sales contributed to the highest number of overall hardware sales in the US since 2011. There were more than 1 million total units during sold October.

Were you one of the many who bought a new system last month? Let us know your thoughts on the latest sales figures.