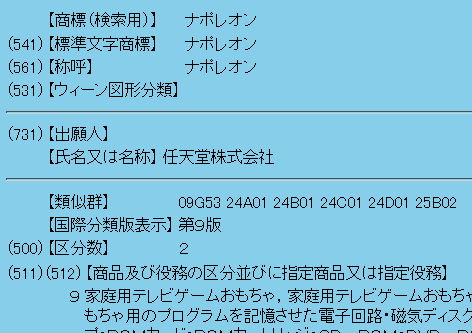 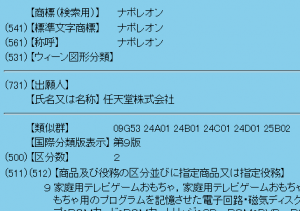 A interesting trademark showed up today on the Japanese trademark board. Nintendo has trademarked a game called “Napoleon.” Could we be expecting a game about a teenage who likes to wear parachute paints, or a game about one of the greatest generals in the world who finally lost at Waterloo? Yeah, I know my cult classic movies and world history. The game could also be based on a Japanese card game called Napoleon. But wouldn’t the other to be cool?