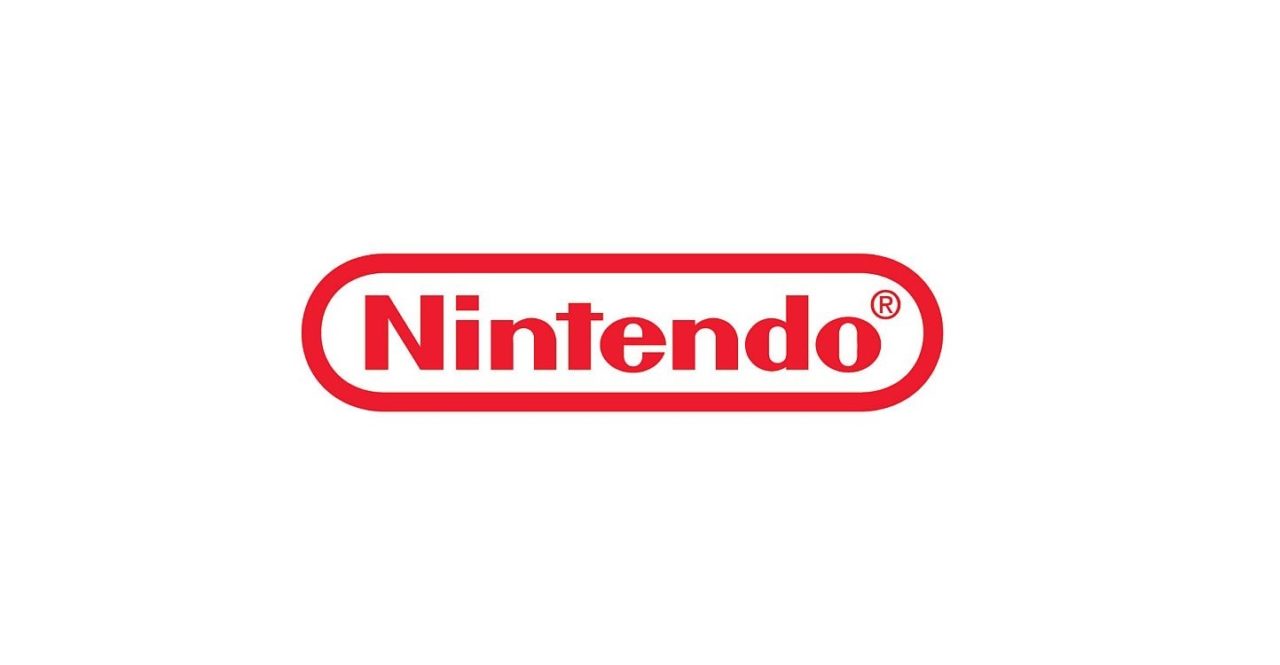 Nintendo president, Tatsumi Kimishima has announced that the company will be expanding characters of the company through outside licensing, such as, toothbrushes and shoes.

In a recent earnings briefing Kimishima explained that children are learning about Nintendo characters, not through their games, but instead through items such as licensed Mario toothbrushes. Kimishima also cited a partnership with Converse to create a line of Super Mario shoes.

“Due to changes in our industry, the proportion of young consumers who are first experiencing games on our systems has been falling,” Kimishima explained. “We want to have everyone become familiar with our IP by reaching as many people as possible from an early age within their daily lives. Our long-term strategy is to spark our consumers’ interest in playing Nintendo game systems and encouraging continued growth of our games business(via GameSpot).”

Future plans for the company include licensing its characters for a new Universal theme park, as well as, bring Nintendo characters to the silver screen as part of its initiative to become a broader entertainment company.

Nintendo is no stranger to the broader stage of entertainment. The company has created television show and movies based around Mario and Zelda, as well as, the Nintendo based Orchestra, Zelda Symphony of the Goddesses.

What do you think of Nintendo branching out to do projects outside of games? What projects would like to see them work on in the future? Feel free to leave your comments in the section below.