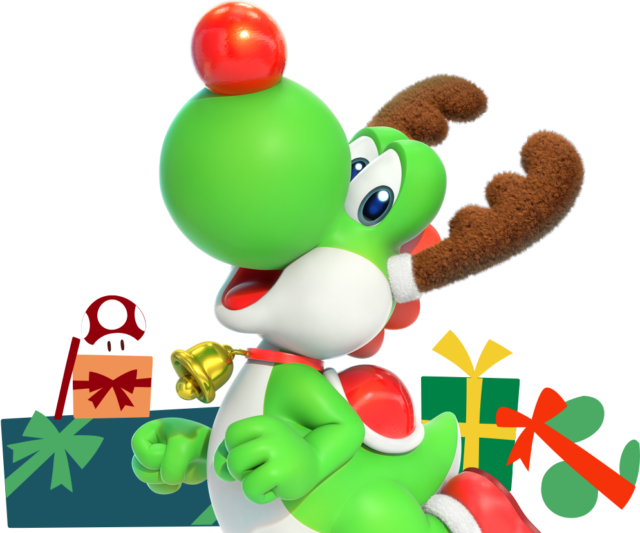 Nintendo has announced some new records set this past weekend over Thanksgiving, as US Nintendo sales top $250m during the five-day period.

The Nintendo Switch actually set two new records from Thanksgiving to Cyber Monday: it became the best-selling Nintendo console in US history for that period, surpassing even Wii system sales. The Switch also had its best-selling week ever in the US. In fact, according to Adobe Analytics, the Switch was among the most-purchased items online on Thanksgiving Day and the overall top-selling video game product online for the Black Friday-Cyber Monday period. 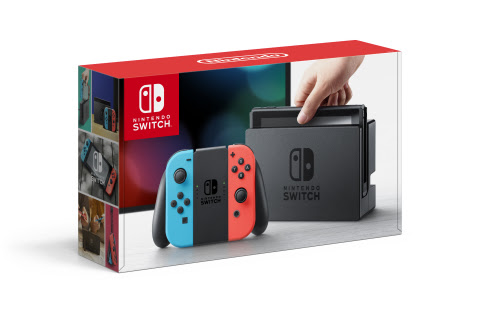 According to Nintendo, strong demand resulted in shoppers buying more than $250 million in Nintendo products from Thanksgiving through Cyber Monday. This total accounts for video game systems like the Nintendo Switch and the Nintendo 3DS family, as well as retro systems like Nintendo Entertainment System: NES Classic Edition and Super Nintendo Entertainment System: Super NES Classic Edition. It also includes all Nintendo-produced games and accessories. Total US hardware sales for Thanksgiving through Cyber Monday increased 45% over the same period in 2017.

Nintendo is quick to point out that this news doesn’t even take into account that they still have one of this year’s hottest games yet to be released, with Super Smash Bros. Ultimate hitting the Switch on December 7. The highly anticipated game has already broken a couple of records before even becoming available: it’s not only the most pre-sold Nintendo Switch game of all time, but also the most pre-sold Super Smash Bros. game ever in the series.

Here’s the full list of sales data released by Nintendo today. Unless otherwise noted, the following data covers November 22 to November 26, and is specific to the US only:

Did you contribute to Nintendo’s record-breaking sales this past weekend? Let us know your most recent purchase in the comments section below.