Over the night Nintendo released the company’s financial report for Q3, which covers the 9-months leading to Dec 31st, 2015. Below is a quick rundown of some of the top information.

If you’re like me and find some interest in those things called “numbers” then you can checkout the full numeric rundown HERE.

For those not interested in pure numbers. Below is some of the information you may need to know. 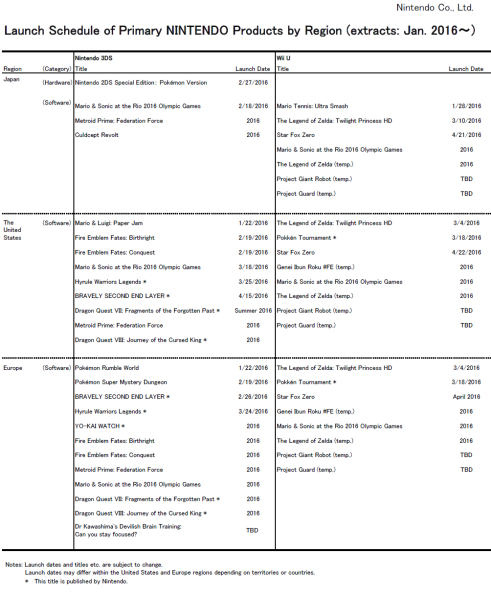 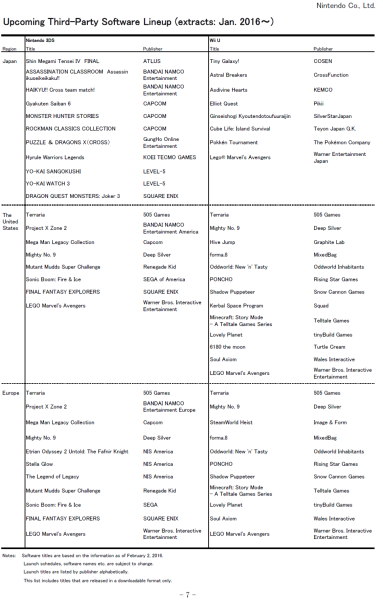 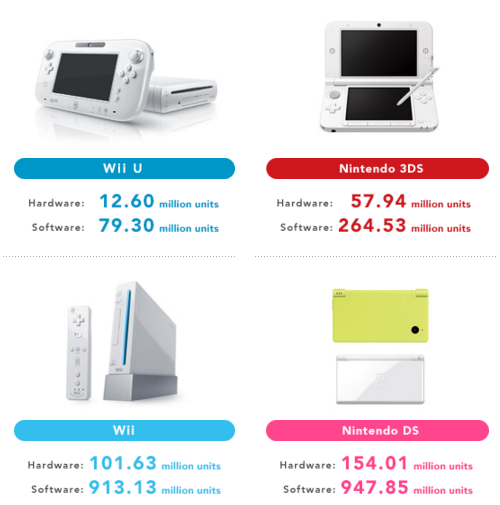 Note: Tomorrow\Tonight the President of Nintendo, Tatsumi Kimishima, will face investors as he talks Nintendo and its future. There is a chance we could hear some NX news from that event.