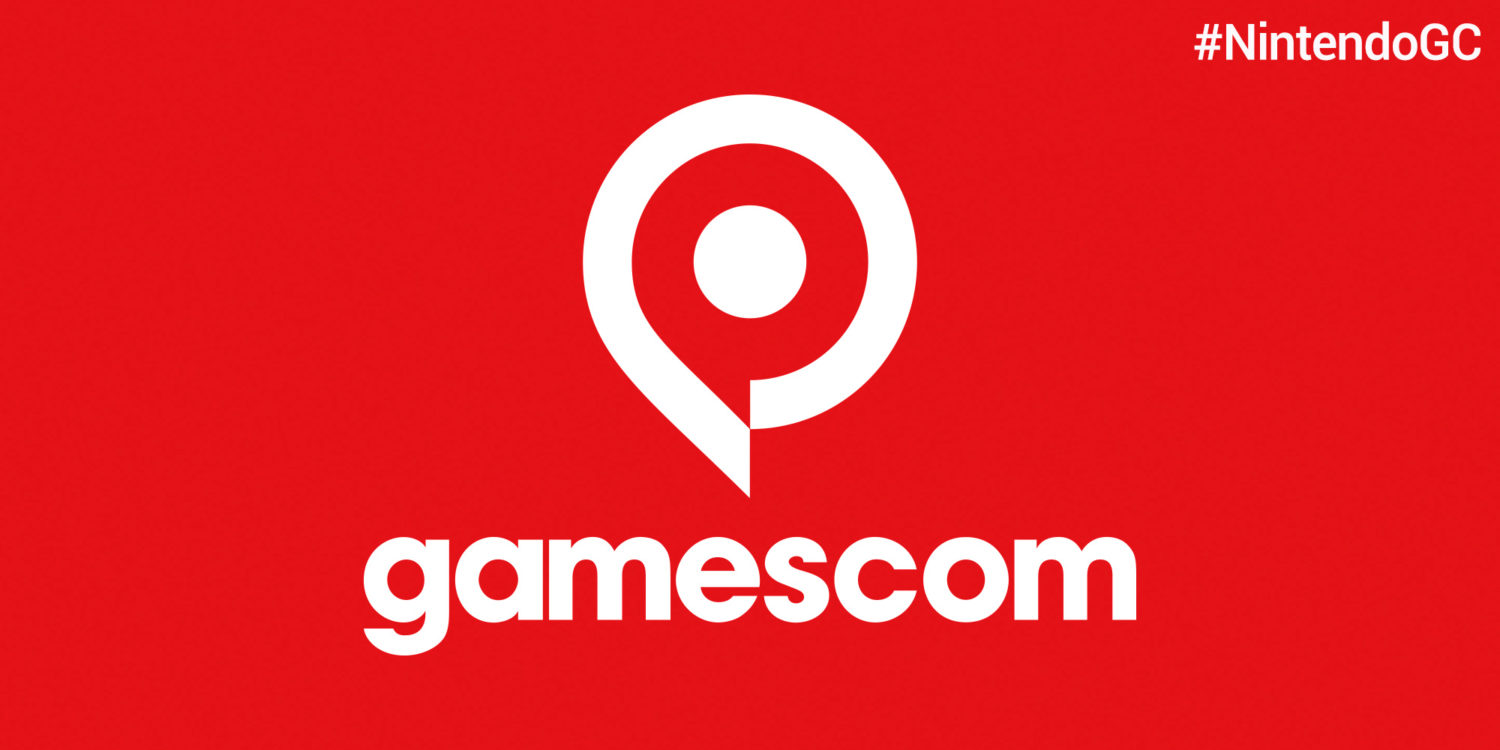 Last week, the annual gaming event, Gamescom, took place in Cologne, Germany, where several new Nintendo games were showcased. Some of them even took home a few awards.

Super Mario Odyssey producer Yoshiaki Koizumi was also at the event, where he presented the first look at a new European-inspired Kingdom in the game. You can check out the gameplay session in the trailer below.

Super Mario Odyssey is due for release on the Nintendo Switch on October 27.

The latest Metroid outing was also the recipient of a Gamescom award. Metroid: Samus Returns won best mobile/handheld game. Producer Yoshio Sakamoto and creative director Jose Luis Márquez were present to deliver new details of the game. Check out the presentation below.

Samus Aran’s next adventure comes to the Nintendo 3DS on September 16.

All in all, Nintendo had a great presence at Gamescom, with some excellent titles for fans to look forward to over the next few months. What was your favorite Gamescom moment? Let us know your thoughts in the comments section.