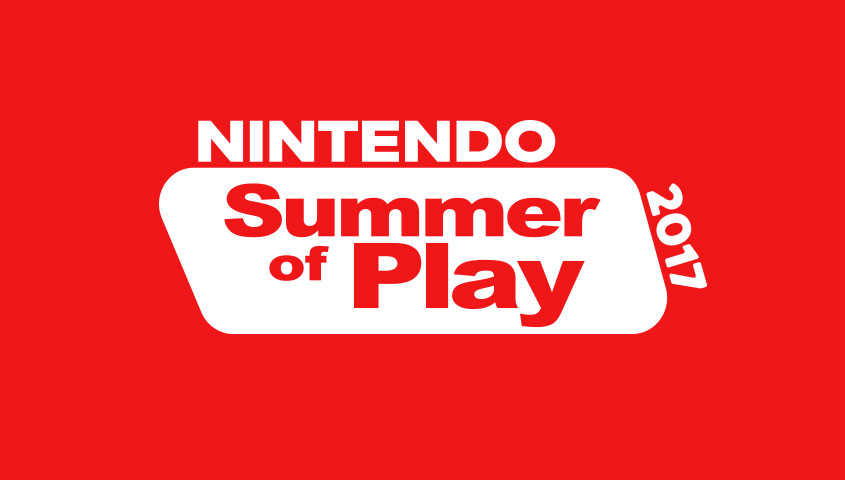 Nintendo is taking their brand new Switch console on tour across the US this summer, and the humble 3DS is coming along for the ride.

The Summer of Play tour will feature a myriad of games to play, set in a veritable Nintendo playground of fun activities to enjoy. On top of all the fun and games, My Nintendo members who check in with their My Nintendo QR Code will also be able to receive a free gift item.

The tour will kick off in California on June 11, and runs until September 4, traversing the country through various cities. Here’s the tour schedule:

The games on offer include a mix of current and upcoming titles, and is a great chance to try out some of the new games heading to the Switch and 3DS this year. You can also get hands-on time with the new 2DS XL while you’re there.

Nintendo Switch games scheduled to appear on the tour include:

Nintendo 3DS games scheduled to appear on the tour include:

Will you be joining Nintendo’s Summer of Play tour? Let us know your thoughts in the comments section.