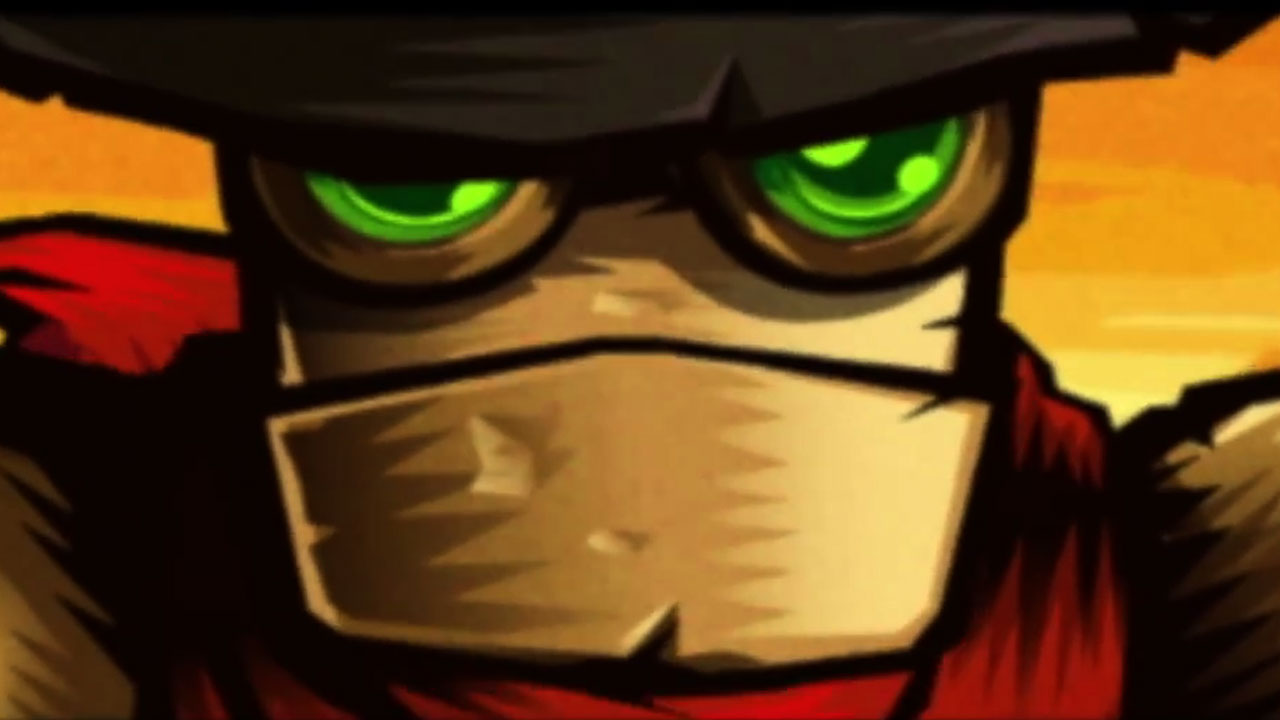 No immediate plans for SteamWorld Dig on the Wii U

Last week Image & Form announced they would bring the hugely popular 3DS eShop title, SteamWorld Dig, to the PS4 and Vita. We were able to ask Brjann Sigurgeirsson, CEO of Image & Form, about the possibility of a Wii U version of SteamWorld Dig.

“We’re still considering it, but we’re not working on it at the moment – we weigh our options every week. We still think the Wii U is a fantastic and innovative platform, and I wish Nintendo could make consumers realize what makes it so special, so that the market grows. Sadly, I don’t think SteamWorld Dig is the game that will make them rush to the stores and buy the hardware – it takes a change in mindset, and another marketing angle from the maker.

I don’t think it’s sad about SteamWorld Dig, actually – I see it as the door is still open for the Wii U! But, we’re not a big dev studio at all, but we’re fortunate that Image & Form consists of brilliant people. All the time we have to prioritize what we do, and the order in which we do things is crucial to our economy. We have to start the “right” type of project every time, otherwise we won’t be around to make more games. Every SKU decision is a gamble, we don’t have a great buffer, and getting the right games and SKUs out at the right time is key for us – as it is with all smaller studios.